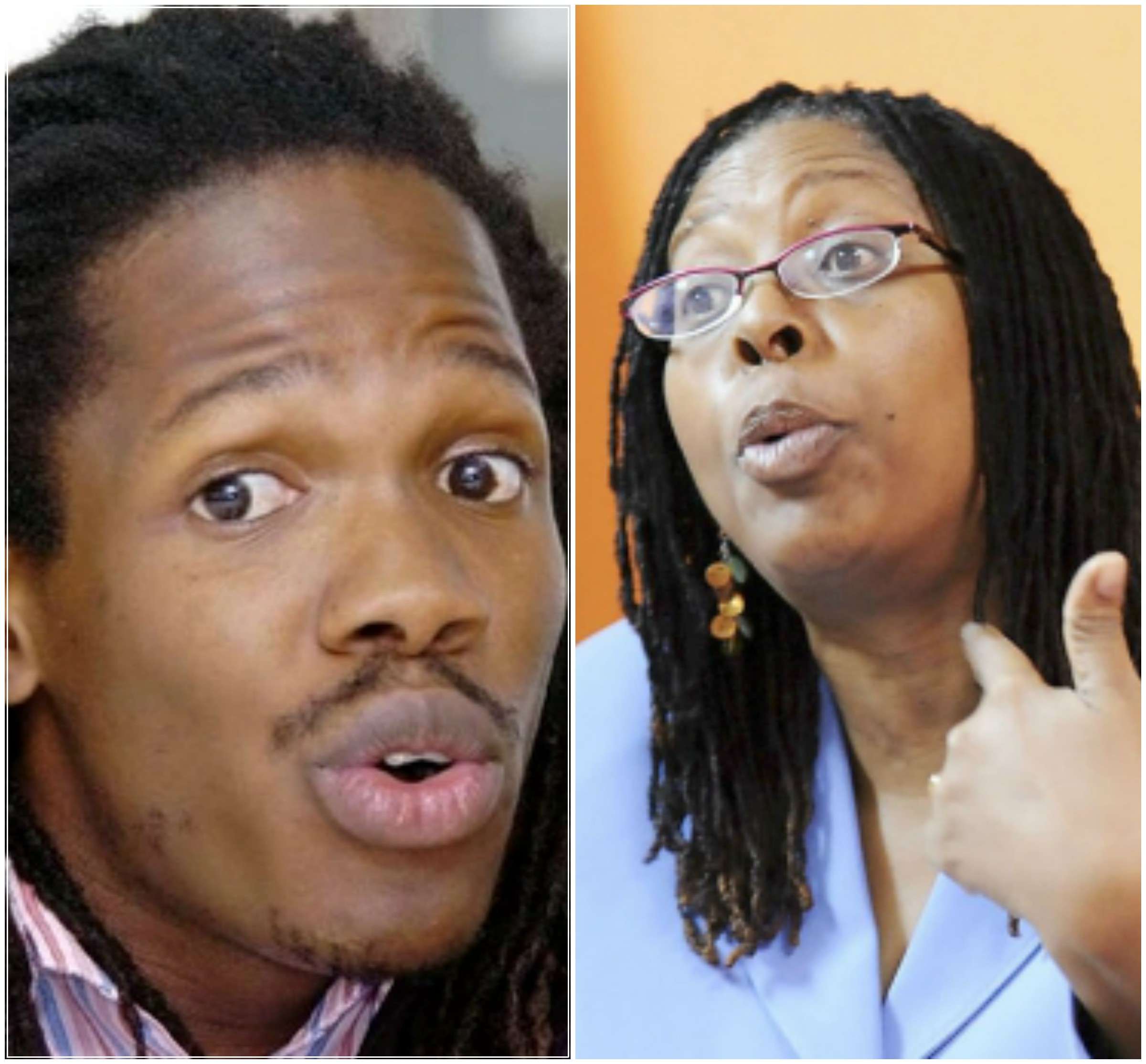 It appears that Mr. Crawford, who’s in St. Vincent and the Grenadines, fired the fist jab at Senator Brown, who’s also the Mayor of Kingston.

Since the middle of last month reports have been swirling that Senator Brown Burke was among those who opposed the installation of Mr. Crawford in the PNP safe seat in North Trelawny.

This after he was rejected by PNP delegates in the constituency he now represents in parliament, East Rural St. Andrew.

Last night the pair engaged in a bitter spat on the popular social media platform that sent a clear message that no love was lost between them.

Mr. Crawford, who left the island for St. Vincent and the Grenadines, where he assisted the Ralph Gonzalves administration secure another term in office, mentioned Senator Brown Burke in a tweet last night.

Senator Brown Burke later wrote on her facebook page that her experience in raising four sons, who at times behaved in an attention seeking manner, had prepared her for tantrums.

She wrote that she was praying for continued wisdom in dealing with childish behaviour from adults.

Writing on twitter, Mr. Spencer said, “come on Damion Crawford and Angela Brown Burke. This cannot be the way. I went through hell and back and I hold no grudges. Let’s settle this.”

A long standing member of the PNP, Robert Finzi Smith then tweeted a message to Mr. Crawford, asking him to call him as soon as possible.