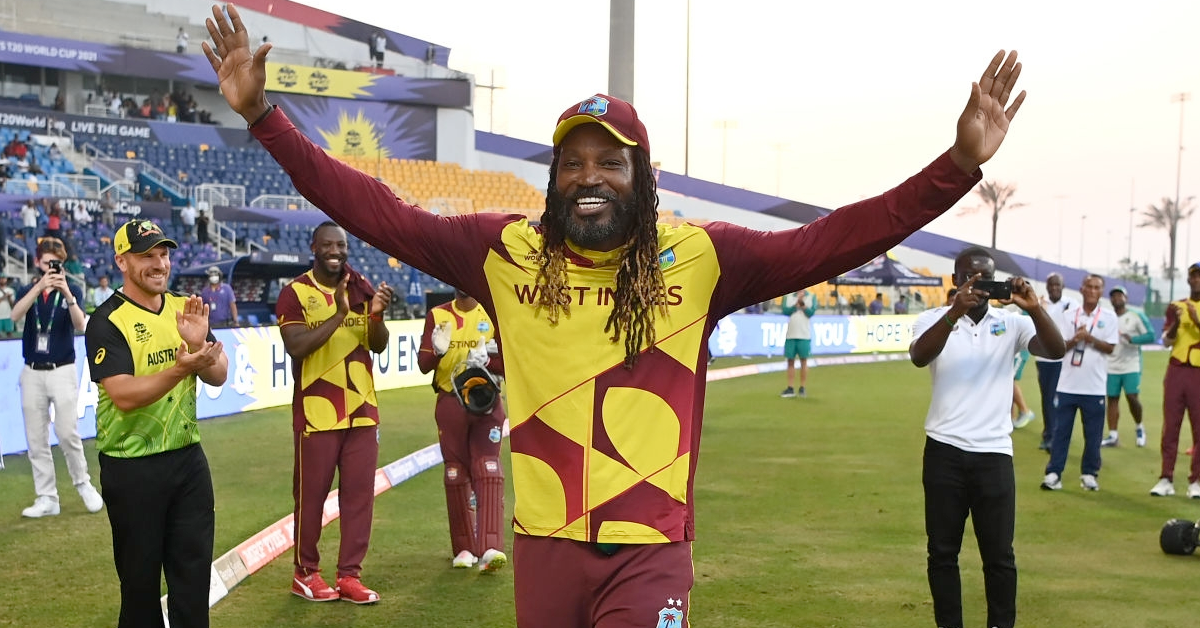 Gayle was given a guard of honour by the Australian team following the West Indies last game at the ICC T20 World Cup.

The 42-year-old has not announced his retirement from international cricket because he is hoping for one last game in front of his Jamaican fans to say thank you.

Speaking on Mason and Guest, Grave says they hope they’ll be able to use Ireland’s tour of the Caribbean in January to give Gayle the opportunity to show his appreciation to his local fans.

Gayle is widely regarded as one of the greatest batsmen to have played Twenty20 cricket, and by some as the best ever.

Gayle has set numerous records across all three formats of the game.

He is the most capped player for the West Indies in international cricket and is the only player to score a triple hundred in Tests, double hundred in ODIs and a hundred in T20Is.

In addition to his batting, Gayle has picked up over 200 International Wickets.

He was awarded the Most Valuable Player in the 2011 Indian Premier League and held the Orange Cap in 2012.

On 23 April 2013, Gayle broke the record for the fastest ever T20 hundred in his landmark knock of 175 runs from 66 balls for Royal Challengers Bangalore against Pune Warriors India in the IPL.

This is also the highest score ever by a batsman in T20 history.

Grave says honouring Gayle’s request to close out his international career in front his home crowd should not be viewed as Gayle dictating to Cricket West Indies, but the regional board showing respect to someone who have served the region well.