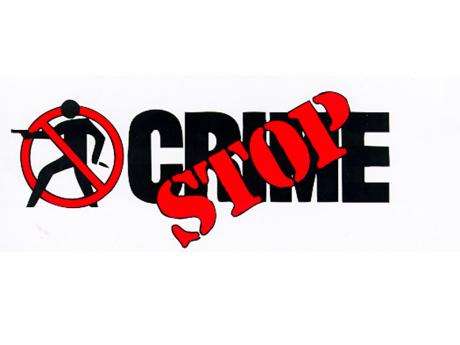 Crime Stop Jamaica, says only 2% of all tipsters demand a reward.

Mrs. Bruce Douglas says between January and March this year, Crime Stop received 193 tips, a 3% increase over the corresponding period for last year.

She says that’s likely due to a drastic decline in tips last year due to people’s focus on COVID-19.

Crime Stop says among the categories of tips received were those regarding illegal firearms, murders, tips relating to the location of narcotics, gunmen and illicit goods.

It says through these acts of bravery, Crime Stop was able to boast a one in seven success rate, that is for every seven calls, at least once crime was solved.

Between the period, Crime Stop says calls assisted in the seizure of 10 illegal firearms and more than 85-kilograms of marijuana.

It says tips also led to 22 arrests— a 69% increase over the corresponding period for last year.