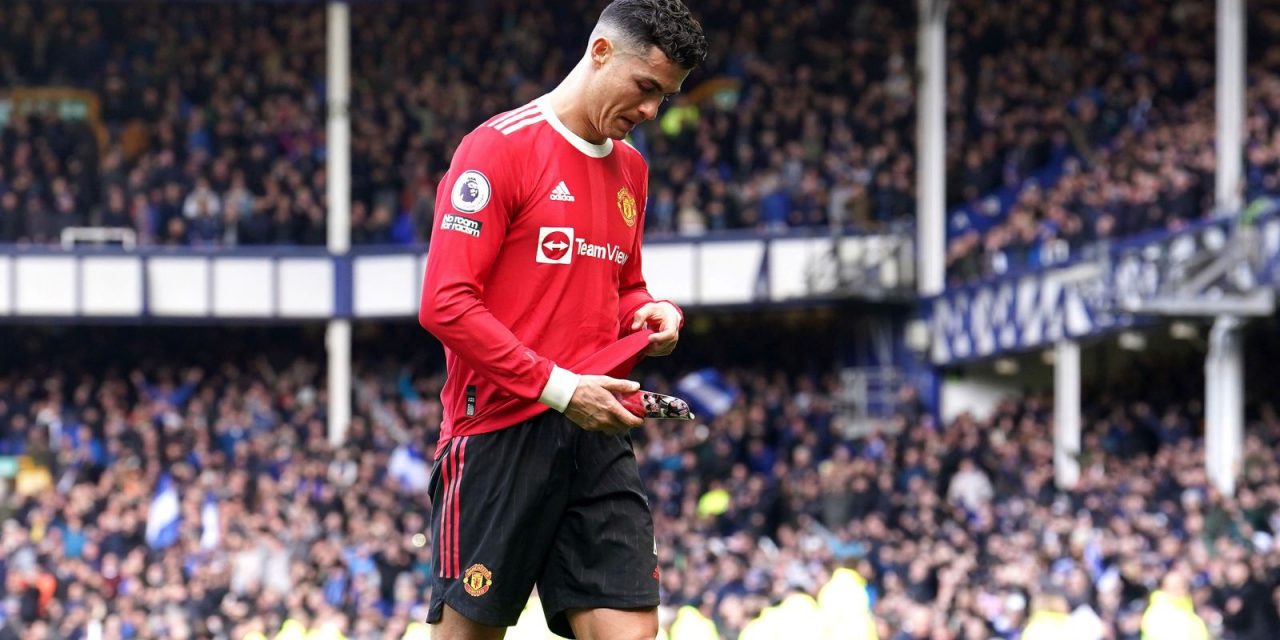 The decision follows a controversial interview in which the 37-year-old criticised the club and said he had “no respect” for manager Erik ten Hag.

Both parties stated that Ronaldo’s exit was “mutually agreed”.

“The club thanks him for his immense contribution across two spells at Old Trafford,” said a Manchester United statement.

United are fifth in the Premier League in Ten Hag’s first season as manager, with the season taking a break for the World Cup in Qatar.

Ronaldo is with Portugal at the tournament and is set to captain them in their opening Group H game against Ghana on Thursday.

Ronaldo, who scored 145 goals in 346 appearances for United, left Juventus to rejoin the Old Trafford club in August 2021 – 11 years after he left to join Real Madrid.

He had just over seven months remaining on his 500-thousand pound sterling a-week contract with United.

His departure leaves him free to sign for another club when the transfer window opens in January.