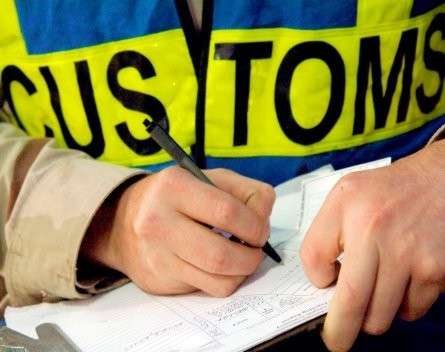 The Constabulary’s Counter Terrorism and Organised Crime Branch (CTOC) is appealing to members of the public who may have been conned at Kingston Wharves, to contact the police.

In a statement this afternoon the police say they have a man in custody, who is suspected to have posed as a customs broker.

CTOC detectives arrested the man after investigations revealed he posed as a Jamaica Customs employee and collected sums of money in exchange for the promise of help in transacting business.

The police say one recent image is of a member of the constabulary who’s been wrongly labelled as a criminal suspect. The Constabulary is reminding the public that people who knowingly or maliciously circulate photos of people may be arrested and charged for defamation under the Cybercrime and Defamation Acts.

The police say if the public must share information that can assist in an investigation, it should be shared through established channels such as Crime Stop or with the official Jamaica Constabulary Force’s social media pages.