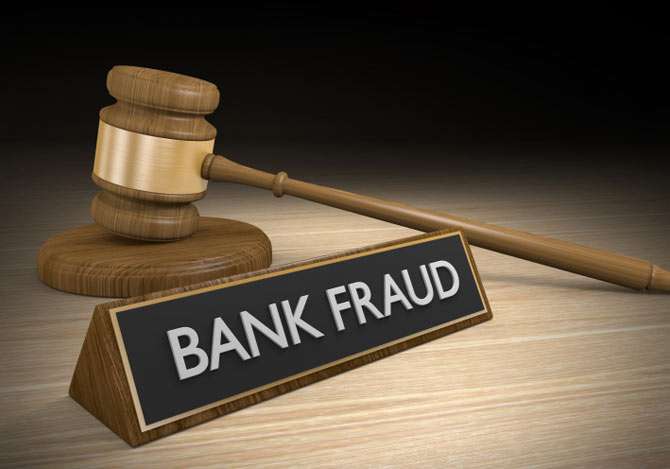 The Head of the Counter Terrorism and Organized Crime Branch, CTOC, Assistant Commissioner of Police, Devon Watkis, says an investigation is underway to determine whether there’s a coordinated attempt to defraud a some local financial institutions.

It’s understood that a prominent financial institution was recently defrauded of more than $11-million.

ACP Watkis told our news center this afternoon that he’s not in a position to name the institution but he confirmed that the police have taken a suspect into custody.

The male suspect’s St. Andrew-based home was raided by members of CTOC. More than USD$45,000 or approximately JMD$5.5-million was seized during the raid. The suspect is expected to be charged this week.

He reportedly lodged a fraudulent cheque at the financial institution last month and proceeded to withdraw $11-million.

ACP Watkis says the police probe is seeking to determine whether there’s a group which is actively trying to defraud financial institutions.