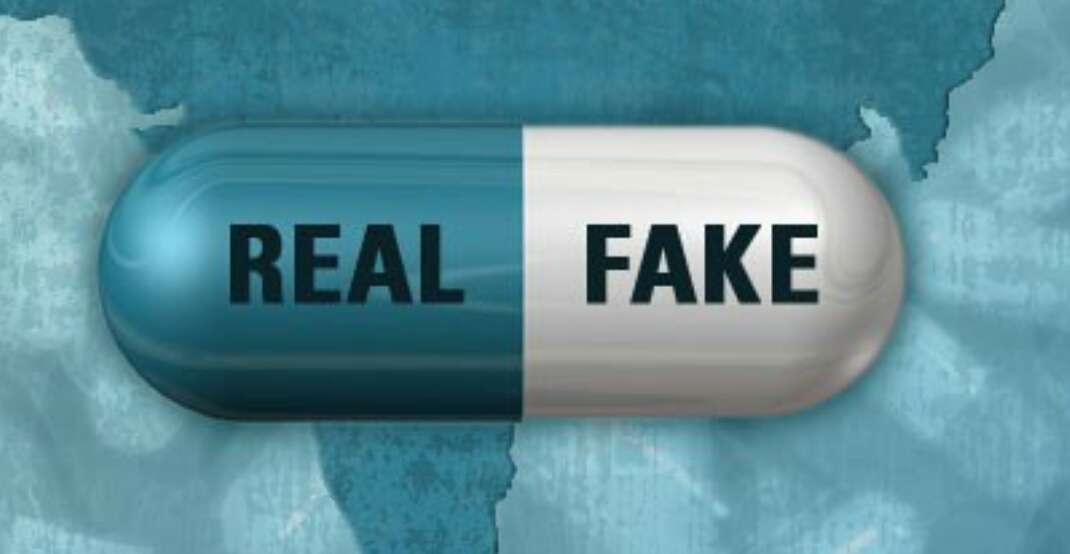 The revelation was made today by the officer in charge of CTOC’s Intellectual Property Division, Assistant Superintendent of Police, ASP, Victor Barrett.

ASP Barrett says the counterfeit pharmaceutical trade in Jamaica is small but shouldn’t be ignored.

According to ASP Barrett counterfeit pharmaceuticals could be worth more than the cocaine or marijuana trade.

He says the illicit medicinal drugs trade is extremely dangerous.

ASP Barrett was speaking with Nationwide News yesterday at a Pharmaceutical Counterfeiting Conference hosted by CTOC at the Police Officer’s Club in St. Andrew.

He says the conference should enable C-TOC investigators and prosecutors to work in tandem to target the players in the illicit pharmaceutical trade.

He says they’re using the counterfeit trade to fund their illegal activities.

International experts from pharmaceutical giant, Pfizer, as well as local experts, attorneys, customs officials and members from other branches of the Constabulary also delivered presentations at the conference.