Cuba: A Threat to Jamaican Tourism? 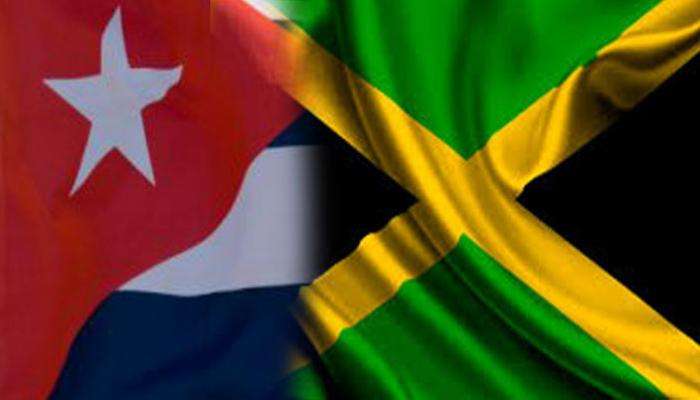 The Opposition JLP is again urging the government to take steps to protect the country’s tourism product, amid a growing threat from Cuba.

Tourist interest in Cuba has reached an all time high, after diplomatic relations with the United States were officially restored earlier this year.

The Opposition Spokesperson on Tourism, Shahine Robinson says if Jamaica is not careful, a resurgent Cuba could take away much of its tourism business.

But the State Minister for Foreign Affairs and Foreign Trade, Arnaldo Brown says Cuba does not represent a threat to Jamaica’s tourism sector.

He told our news centre that Jamaica could actually benefit from the normalization of the relationship between Cuba and the United States, by acting as a gateway to Havana, which lacks direct flights to the United States.

But Mrs. Robinson says Jamaica has to move with urgency to ensure it retains its place among the prime Caribbean tourist destinations.

Bloomberg News is reporting that over the first six months this year, stop over arrivals to Cuba grew by 15-percent.

Over the same period, 35-percent more Americans travelled to Cuba than last year.

But June was a bad month for Jamaica as the island registered a 2-and-a-half-percent decline total arrivals.

This was due to the unavailability of about 1-thousand rooms which were reportedly being refurbished.