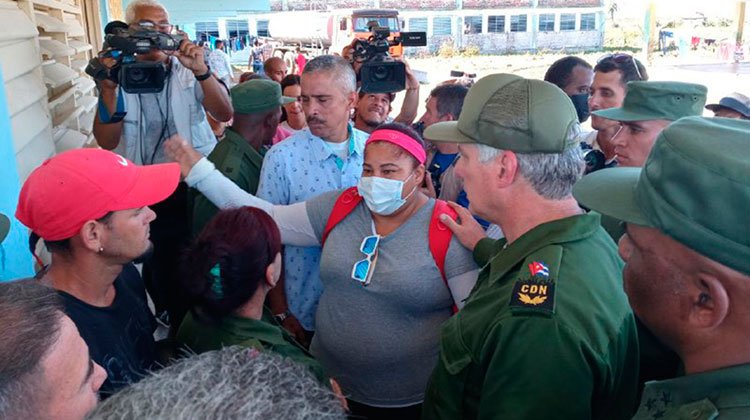 This is the third time he has visited the region, as the government continues to evaluate the reconstruction work in the province.

During the visit, officials met with citizens and students who are working on various tasks related to population support and damage management.

Meanwhile, the electrical service is gradually being re-established in the Cuban provinces for which Ian caused severe damage to the distribution networks

Cuba has been struggling to cope with the aftermath of Ian which knocked out the islands electricity supplies and leading to protests demanding its restoration.