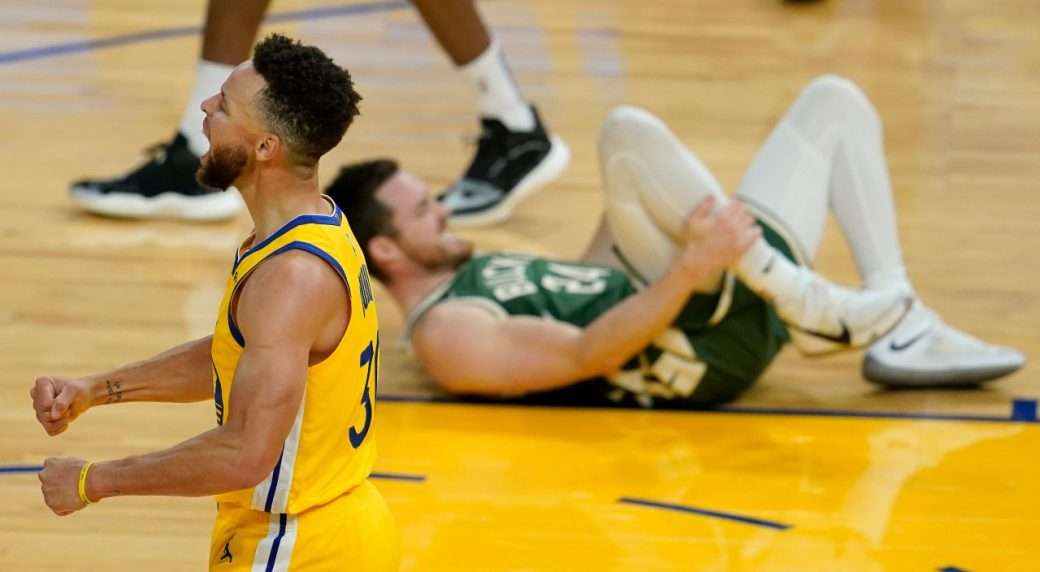 The 33-year-old registered 30 points in the second half as the Warriors overturned a 10-point deficit with four minutes remaining.

The Philadelphia 76ers beat the Boston Celtics 106-96 to return to the top of the Eastern Conference.

Joel Embiid, continuing his return from a knee injury, scored 35 points – making 16 of his 20 shooting attempts.

The Atlanta Hawks took a 123-107 victory over the New Orleans Pelicans, the Denver Nuggets beat the Detroit Pistons 134-119 and the Memphis Grizzlies secured a 124-112 win against the Miami Heat.