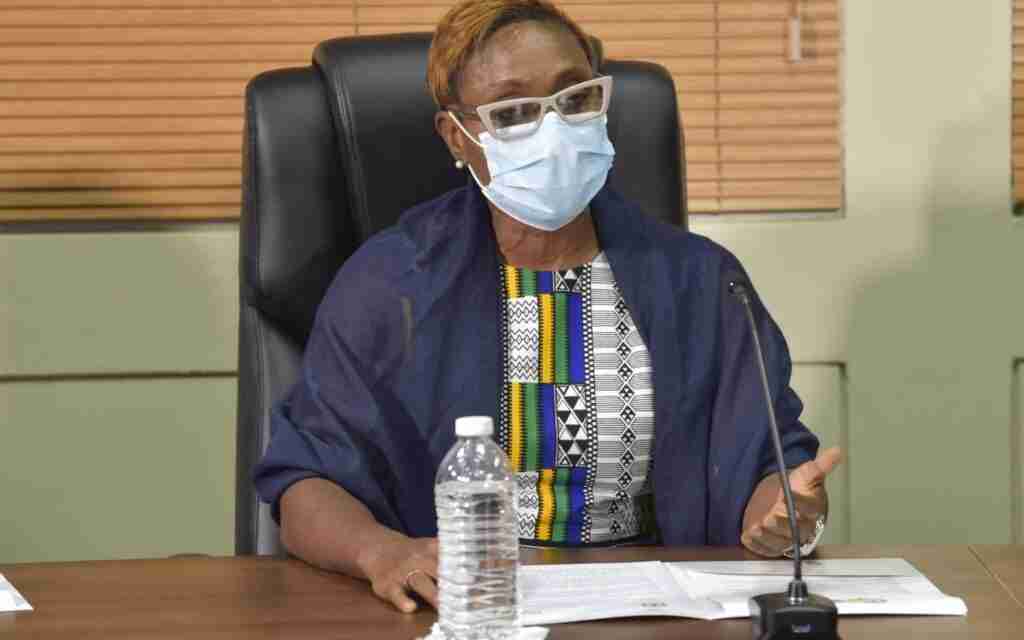 State Minister in the Ministry of Health and Wellness, Juliet Cuthbert-Flynn, says the push for the legalization of abortion in Jamaica could not have come at a better time, with botched abortions becoming more prevalent.

Minister Cuthbert-Flynn says parliamentarians have a duty to ensure that laws that restrict the rights of the nation’s citizens are changed to suit their current needs.

The State Minister noted that many incidents of botched abortions are underreported due to its illegal nature, putting the lives of female citizens at risk.

Despite the backlash, Minister Cuthbert-Flynn says she remains undaunted in her pursuit to have the laws repealed.

However she says a movement is needed in the country to effectively bring about significant change to the laws.

Juliet Cuthbert-Flynn, State Minister in the Health and Wellness Ministry.