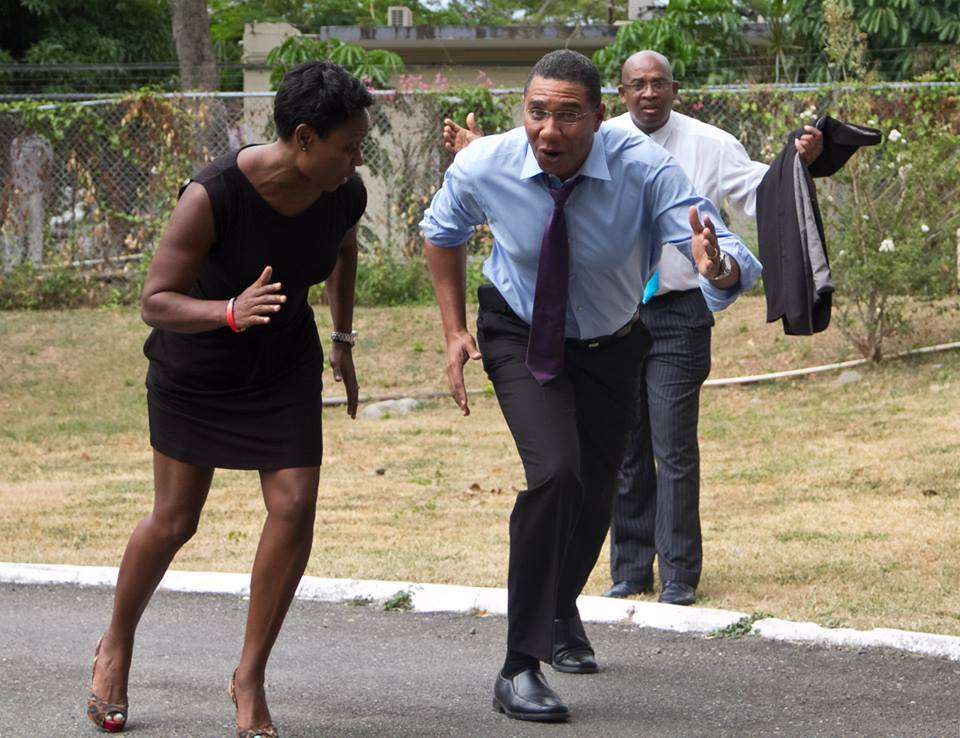 The political newcomer says she’s joined the JLP because she thinks it’s the party to ‘take the country forward’.

She was presented as the party’s potential candidate for West Rural St. Andrew.

She’s promising to win back the constituency for the JLP.

Opposition Leader, Andrew Holness, has hailed her as a ‘great Jamaican’, whom he says can ‘go far in politics’.

He says the JLP has to go through the process of ratifying her status as its caretaker-candidate.

Mr. Holness says he expects this should be completed by next month.

Cuthbert Flynn – who’s well known across Jamaica – is the silver medallist in both the 100 and 200 metres from the 1992 Barcelona Olympics.

The former athlete is now a businesswoman and operates a gym in Kingston.