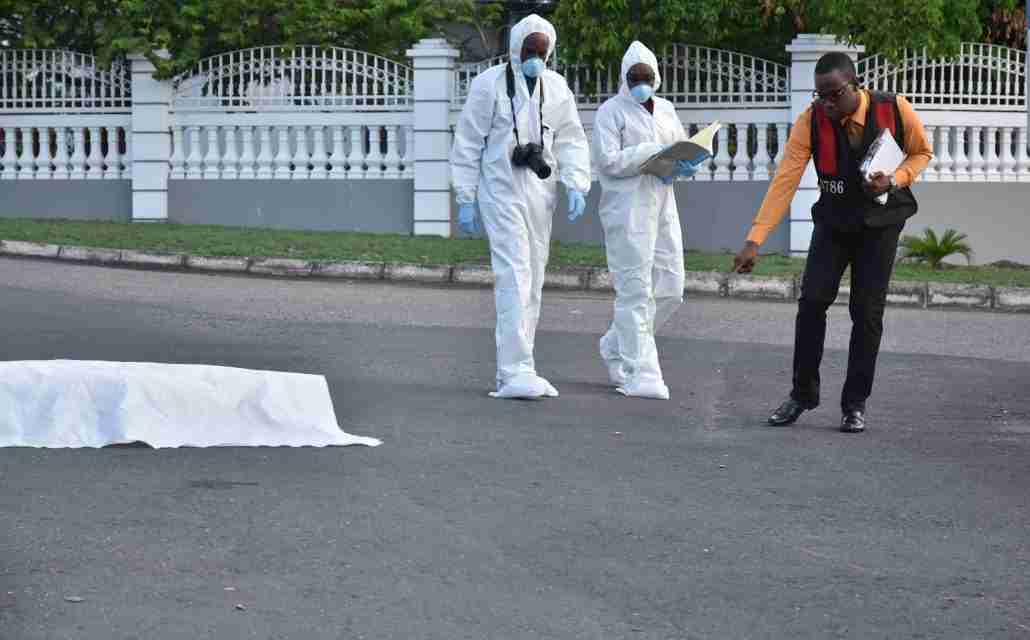 Jamaica will never see the desired reduction in murder rates or any other serious crime statistics if we keep relying on the Jamaica Constabulary Force to solve every case.  It is even more disastrous to depend on the government to pop solutions out of a hat or legislate lawful behaviour that keeps us in line.  It is quite evident none of this has created a meaningful effect on how we interact daily, resolve issues or seek alternatives to going for the jugular with jungle justice.

The convenient political and social football used to explain away the lust for bloodshed is poverty, but there has never been a more dishonest narrative.  The litany of lottery scamming and other criminal activities designed to make all players’ pockets filled to overflowing has only resulted in major increases in criminality.  The criminal network in Jamaica is heavily funded and an inability for criminals to make ends meet is the furthest thing from reality.

The consistent cries of the people who crave support from society when members of their community are killed by police are in some ways warranted, but it seems to be a different case when innocent people are killed in their streets.  How many times have we seen murders of children and the elderly and residents are “tight lipped”? Should the security forces use the street talk of those who ‘know’ and arrest suspects?

This call for ‘intelligence’ seems to come from many dunce to reality.  It is the information gathered from the streets and confirmed that forms part of said reliable information gathering by the police.  The bleeding hearts who use the poor as a beating horse to eliminate the possibility of taking known killers off the streets only serves to empower the criminals to have a field day building killing fields.  However, check very carefully the voices of the opposing orchestra and their addresses, agenda and aim.  They are not the affected ones in the crime ridden areas and they don’t spend the majority of their free time planning wakes and funerals.  As a matter of fact, they don’t contend with days of unending gun battles and their children are not traumatised daily trying to hear a teacher’s instructions above the mental echo of gunfire.

It is ironic that the most affected citizens keep calling for measures to curb crime while the most unaffected keep telling them what they actually need, which really doesn’t work out for them at all.

However, what remains blindingly true is the passive and somewhat participatory role played by residents in the most volatile communities across the country.  The police cannot solve crimes by reading a crystal ball or constantly singing kumbaya.  It requires the willingness of residents to oust the demons, expose the beasts and seek to slay the dragon of crime.  The days of claiming the option of silence due to a lack of trust in the security forces are gone.  Otherwise, be prepared to become a victim of the very games you play.