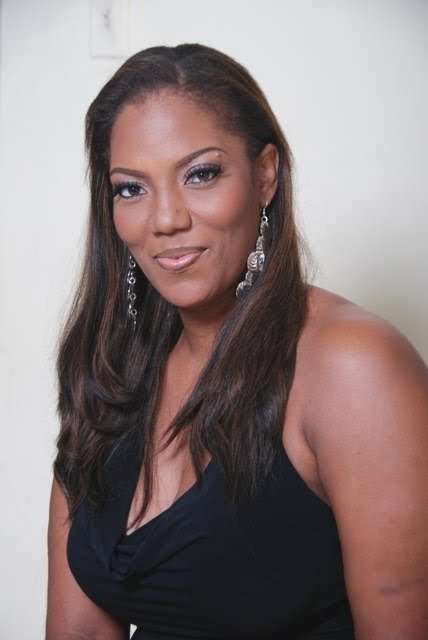 Nationwide News understands that noted media personality and actress, Dahlia Harris, has decided to leave her job as Director of Culture in Education at the Ministry of Education, Information and Youth.

Our news center understands that Ms. Harris started the job only two weeks ago on March 3.

But there’s been backlash on social media over the last 48 hours after news emerged of the appointment this week, with some questioning whether her appointment was political.

Some social media users have also asked how Harris was re-appointed when the Governor General’s Privy Council had determined that her dismissal under the previous PNP-administration was justified.

In 2015, former Youth and Culture Minister, Lisa Hanna dismissed Harris from her post as Principal Director of Culture, 10-months after her appointment, following a dispute with senior members of the then Hanna-led Ministry.

Harris then filed an appeal against the termination, but lost the case after the matter was dismissed by the local Privy Council.

Only yesterday, Ms. Harris took to Twitter to express her gratitude to supporters amidst the criticism.

She tweeted: “Unable to respond to all the good wishes but again I say bless unu. The MOE has a vision for Jamaica. I will do my best to make it reality!”