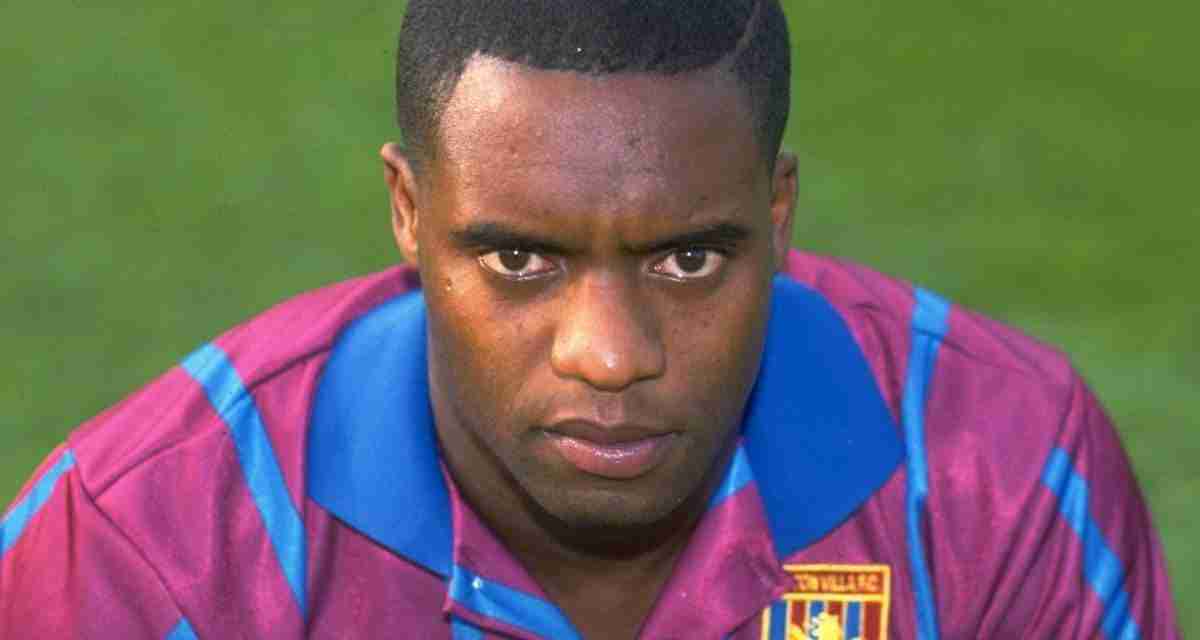 A jury was told that a police officer tasered a former footballer for six times longer than is standard before kicking him twice in the head.

PC Benjamin Monk is charged with the murder of Dalian Atkinson during an altercation in 2016.

Monk appeared at Birmingham Crown Court for the first day of his trial with co-accused PC Mary Ellen Bettley-Smith, who is charged with assault.

The former Aston Villa star died after he was tasered for 33 seconds.

Prosecutors said the default setting for a taser is five seconds but PC Monk continued to press the trigger, overriding the system for 33 seconds.

Monk and Bettley-Smith, arrived at Atkinson’s father’s house on August 15 after neighbours had reported Atkinson acting strangely and shouting in the street.

The court was told Monk tried to Taser Atkinson, who had serious health problems, three times after he came to the door acting erratically and claiming to be the Messiah.

The first two attempts were ineffective but on the third Atkinson fell to the ground.

While he was unresponsive, jurors heard the police officers “set about him”.

Monk kicked him in the head with such force imprints of his boot laces were left in two parts of Atkinson’s forehead while Bettley-Smith used her baton to strike him “a number of times” while he lay still in the road.

Both officers, who jurors heard were in a relationship at the time of the incident, deny wrongdoing.