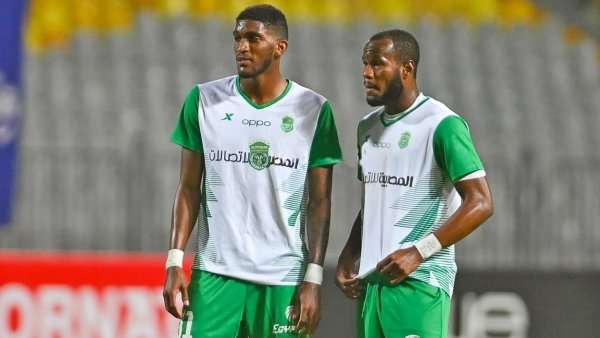 Reggae Boy Damion Lowe, is warning Jamaican players not to limit themselves to getting a contract in North America or Europe.

Lowe, who has been playing for Al Ittihad in the Egyptian Premier League since November, says local players should consider opportunities in the Middle East.

He says since he signed with the club interest in Jamaican players have been growing.

Lowe’s Al Ittihad are now in second place in the Egyptian Premier League with 28 points from 17 starts.