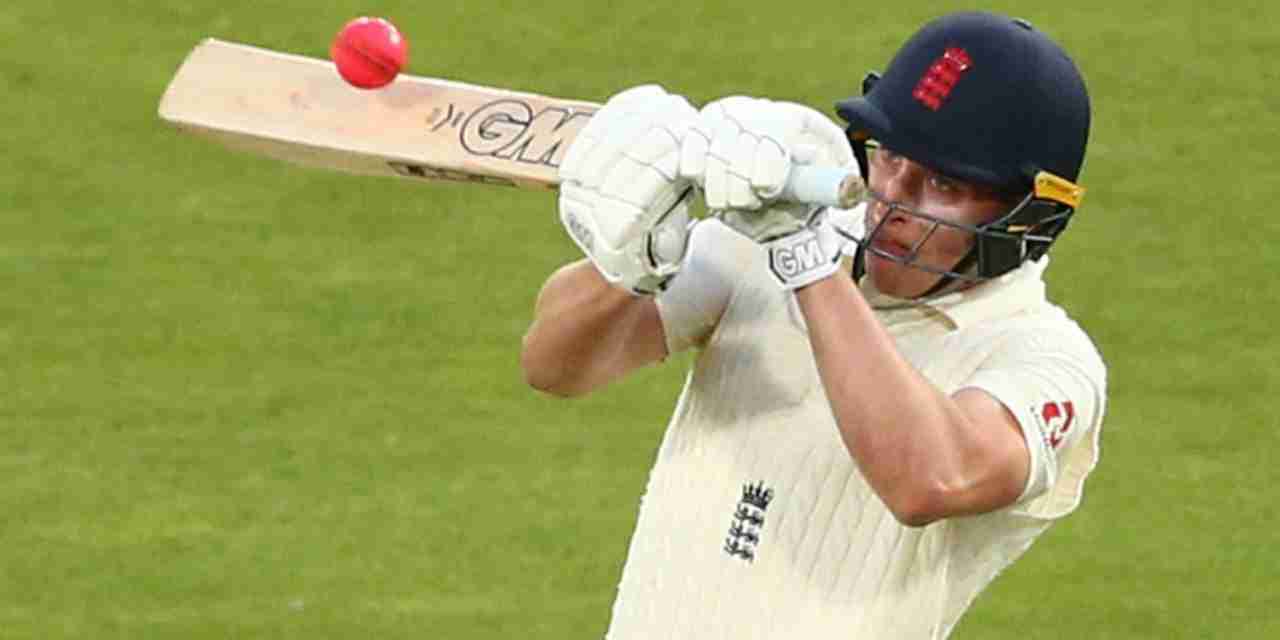 England were kept afloat by Dan Lawrence’s battling 67 not out on the first day of the second Test against New Zealand at Edgbaston.

At one stage England lost three wickets for 13 runs and later James Bracey fell for a golden duck for his second nought in as many Test innings.

But Lawrence, in only his second home Test, added 47 with Olly Stone then an unbroken 36 with Mark Wood to drag England to 258 for 7.

A New Zealand side showing six changes from the drawn first Test exploited the hint of movement that was on offer.

All this on the day that James Anderson became England’s most capped Test cricketer, playing his 162nd match to go past the record of Alastair Cook.

Meanwhile, fast bowler, James Anderson, became England’s most capped Test player after being selected to play in the series decider against New Zealand.

Lancashire’s Anderson made his Test debut in 2003 and has taken 616 wickets – an England record.

He is seventh on the overall list for most caps and fourth for most wickets, the leading fast bowler in each.

He needs four more wickets to go above Anil Kumble to third on the all-time list, behind only Muttiah Muralitharan on 800 and Shane Warne on 708. Anderson is only six short of reaching 1,000 first-class wickets.

The 27-year-old seamer was suspended from international cricket on Sunday after racist and sexist tweets he posted in 2012 and 2013 were shared online.

He will miss Sussex’s matches against Gloucestershire and Hampshire on Friday and Saturday respectively.

After the Test, he was suspended pending an investigation by the England and Wales Cricket Board (ECB) and ruled out of the second Test, which began on Thursday.

There is currently no indication when he will play again.