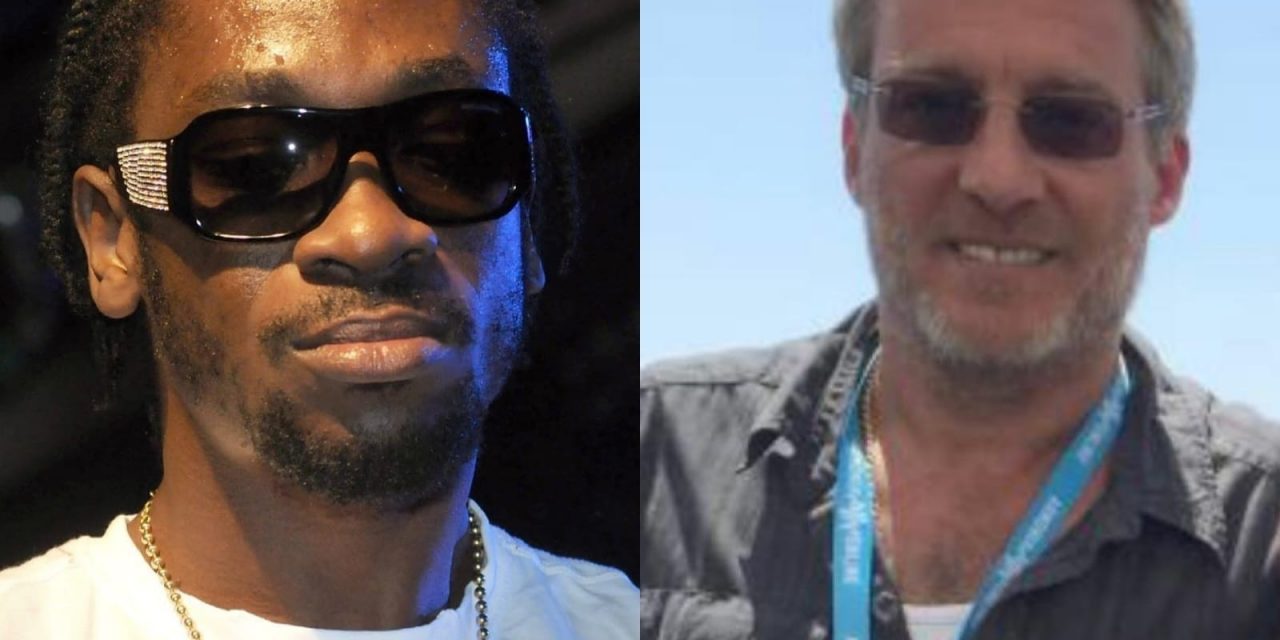 A legal showdown is looming between dancehall great, Bounty Killer, and British businessman, Othman Mukhlis, who owns a record label.

The legal dispute centres on what Killer’s lawyers are arguing is approximately £325,000 in royalties collected by Mukhlis’ company since 2002 that were never paid over to the entertainer.

Bounty Killer’s given name is Rodney Price. He’s seeking payment to be made to him in the sum of approximately JMD $73 million.

It’s understood that discrepancies concerning the royalty payments were brought to Killer’s attention by his former manager Julian Jones-Griffith.

The court documents say Killer “is entitled to and seeks an order that the contract be rescinded for fraudulent, alternatively negligent, misrepresentation. Alternatively, at the equitable discretion of the court, he seeks damages in lieu of rescission.”

The particulars of claim filed in the London-based court say Killer is entitled to and seeks an order that Mukhlis and Jamdown account fully to and pay him all royalties collected on his behalf.

Efforts to contact Mukhlis and representatives of his companies were not successful.

The British businessman is expected to file his defence in the coming days.