‘Dawg Paw’ Shot and Injured, To Be Questioned by Police 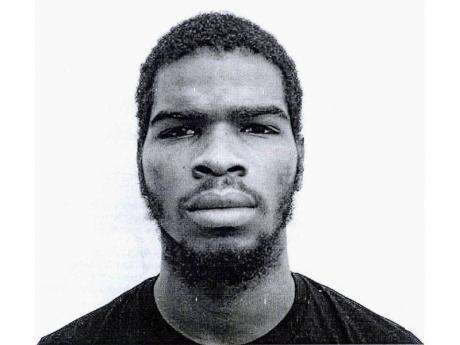 The circumstances in which Linton was shot are not immediately clear.

Linton was reportedly shot in his shoulder and is in stable condition. It’s understood his injuries are not believed to be life-threatening.

There are conflicting reports about where the incident took place.

Some sources have suggested that Linton was shot in the Tavern Area of St. Andrew.

However, police sources believe that Linton was shot and injured in Bull Bay, St. Andrew.

Linton is to be questioned by police investigators from the Criminal Investigation Bureau, CIB.

He’s to be interrogated about the recent shooting of a businessman in Bull Bay and a quantity of ammunition which was reportedly seized by the police.

Linton was released from prison a few months ago.

He’s denied allegations by the police that he’s the reputed leader of the Dog Paw Gang.