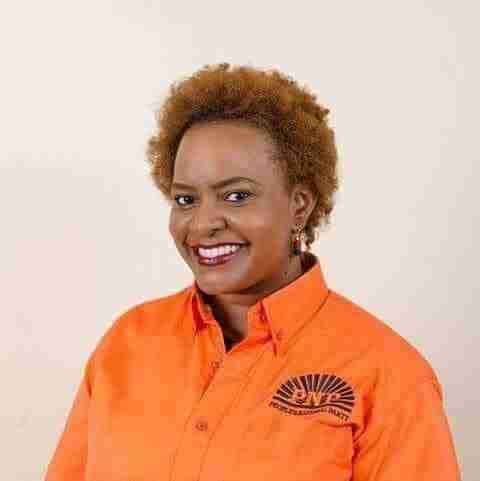 Councillor for the Papine Division in Eastern St Andrew, Venesha Phillips, says the life of crime that was led by slain gangster Christopher ‘Dawg Paw’ Linton, highlights the need for better rehabilitation programmes for convicted criminals.

Linton was shot and killed by the Police after he engaged them in a gun battle in Elletson Flats yesterday.

He was released from prison in April this year after his gun possession conviction was overturned by the Appeal Court.

Councillor Phillips says she’d reached out to Linton via phone about conflicts in communities in eastern St Andrew since his return.

But Ms Phillips says she was informed by the police that there was little that any negotiation could do based on the status of the conflicts at the time.

She says the country has done little to prevent convicts from influencing crimes outside the bars of prison.