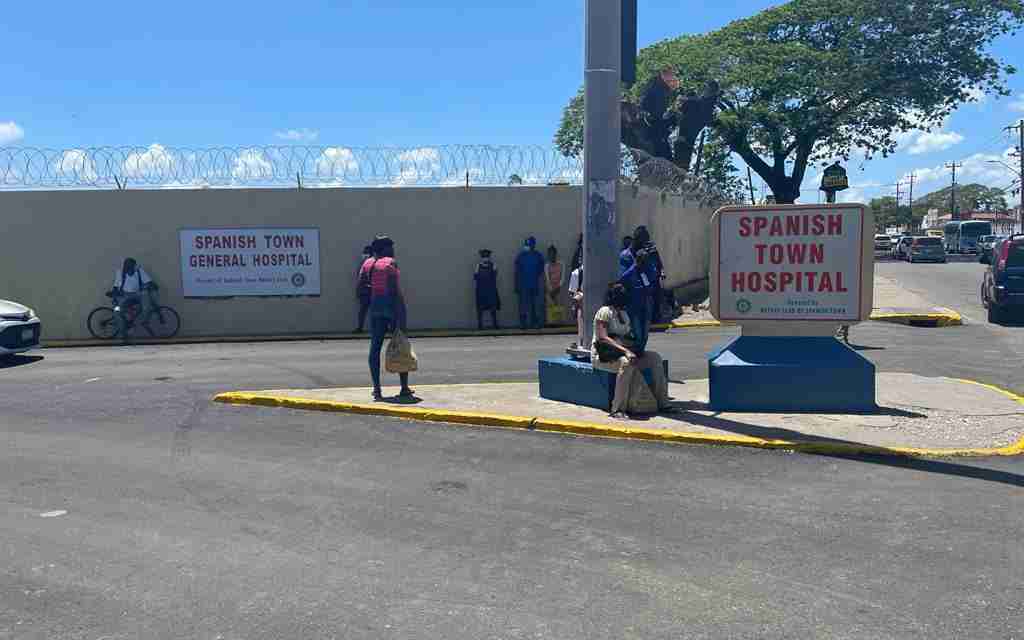 There’s another charge that the Spanish Town Hospital in St Catherine delivered less than acceptable service when injured persons were taken there.

The latest comes after Friday afternoon’s crash on the North South Highway near the Linstead exit.

A 21-year-old employee of Alcor Windows and Doors perished in the crash which also saw three other employees injured.

Group Human Resources Manager at Alcor, Maximillian Campbell, says the injured employees were given little to no attention for up to seven hours at the hospital.

Mr. Campbell says they were later told that the radiology equipment was out of use.

He says arrangements to have the employees treated at a private facility in Kingston took almost one hour with no assistance from the staff.

Reports are two 3-Series BMWs and at least one other vehicle said to be a passenger bus was involved in the crash. It’s understood that the cars hit the bus causing it to overturn.

An alleged eyewitness posted to social media his version of the events.

An alleged eyewitness to the crash on the north south highway yesterday.