Nationwide News understands that three police officers have been pointed out during ID parades that took place yesterday and last Saturday.

This, as the Independent Commission of Investigations, INDECOM, is intensifying its probe into the brutal beating death of St. James resident, Mario Deane.

The police personnel pointed out are from the Barnett Street Police Station in St. James.

They were reportedly among six officers on duty on the day Mr. Deane was beaten and later died at hospital.

Our sources say two members of the Constabulary were pointed our during an ID parade which took place on Saturday at the Freeport Police Station in Montego Bay, St. James.

It’s understood that there was another ID parade this afternoon at which another officer was pointed out.

But Commissioner of INDECOM, Terrence Williams, has warned that the move by the Police to charge two men with Mr. Deane’s murder does not mean that they’ll be let off the hook.

Terrence Williams, Commissioner of the INDECOM, speaking on August 13. 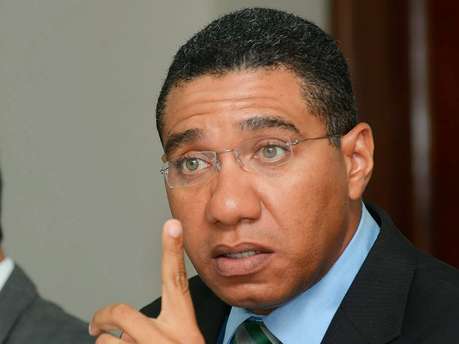 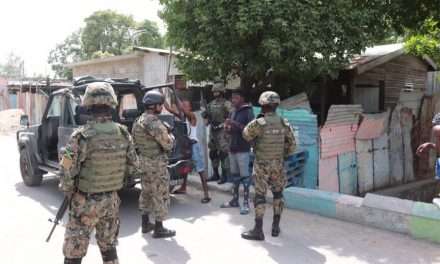 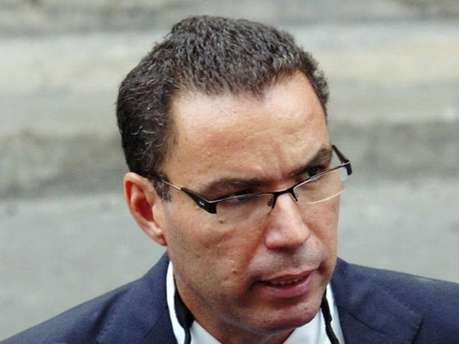 AUDIO: Vaz Speaks After Being Freed