The case involving five members of the Jamaica Constabulary Force implicated in a death squad in Clarendon, has been transferred to the Home Circuit Court.

That’s according to the Independent Commission of Investigations, INDECOM, in a statement today.

A nolle prosequi was entered and a voluntary bill of indictment was proffered on behalf of the Director of Public Prosecutions, DPP.

Their matters have been transferred before Supreme Court judge, Justice Vivienne Harris.

Detective Corporal Adams was remanded in custody pending a bail application on January 30, next year.

Bail for Constable Bucknor and District Constable Brown was extended to February, next year

While bail for Special Constables Allen and Taylor has been extended to March 10, 2017.

Adams, Bucknor and Brown are charged with the murder of Andrew Bisson, which occurred on May 9, 2011 in Hayes, Clarendon.

Corporal Adams is also charged with the 2013 murder of Adiff Washington at the May Pen Hospital.

Allen and Taylor are charged with the murder of Adolphus Reader which occurred in February, 2013 at Sevens Road, Clarendon. 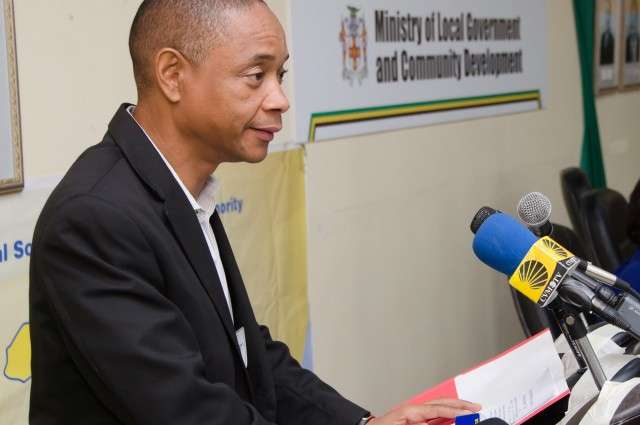 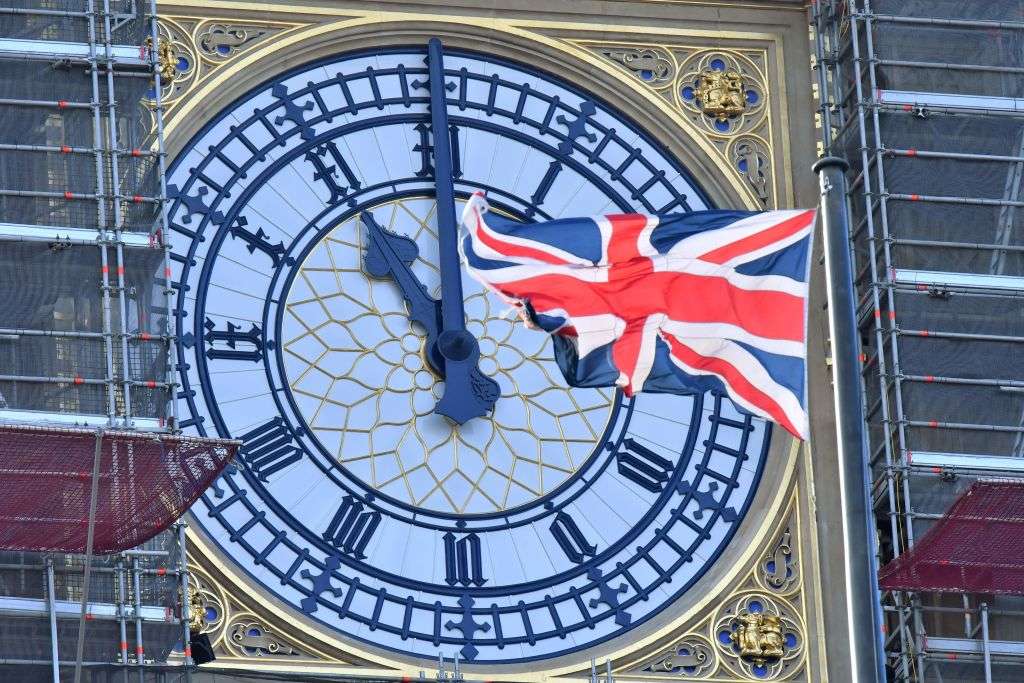 Simpson-Miller’s Credibility Questioned as She Prepares for Budgetary Contribution