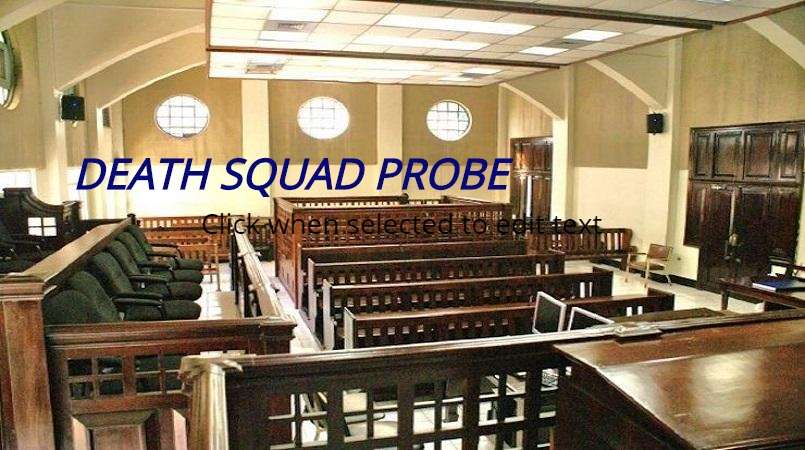 The murder trial of three members of the Constabulary based in Clarendon has been adjourned until January 2 next year.

Detective Corporal Kevin Adams, District Constable Carl Bucknor and Constable Howard Brown, are being tried for the murder of Andrew Bissoon in the Supreme Court in downtown, Kingston.

The prosecution wants to admit the statement of a deceased witness.

Both the prosecution and defence teams concluded submissions into the admissibility of the paper evidence, this afternoon.

Presiding Judge, Chief Justice Bryan Sykes will make a ruling on the submission when the trial resumes next year.