Number portability enables telephone users to retain their mobile numbers when changing from one mobile network operator to another.

The planned implementation date was this Sunday May 31.

But Minister Paulwell says today he was forced to grant a 22-day extension because of LIME’s unpreparedness.

At noon, Nationwide broke the news that Phillip Paulwell had summoned stakeholders to an emergency meeting as the Simpson Miller-administration is again set to miss its deadline for the implementation of the highly anticipated number portability regime.

Our sources indicated that technical issues regarding the crucial testing phase would force a postponement of the May 31 implementation date.

Minister Paulwell spoke to our news center this afternoon about the delay.

Up to a few days ago number portability on May 31 appeared certain.

Flow, formerly LIME, and DIGICEL had indicated that they are ready.

An April 15 this year, Paulwell told parliament that the implementation of the long-awaited number portability will take place as planned.

The Telecommunications Minister says Flow is at fault. Minister Paulwell is angry. 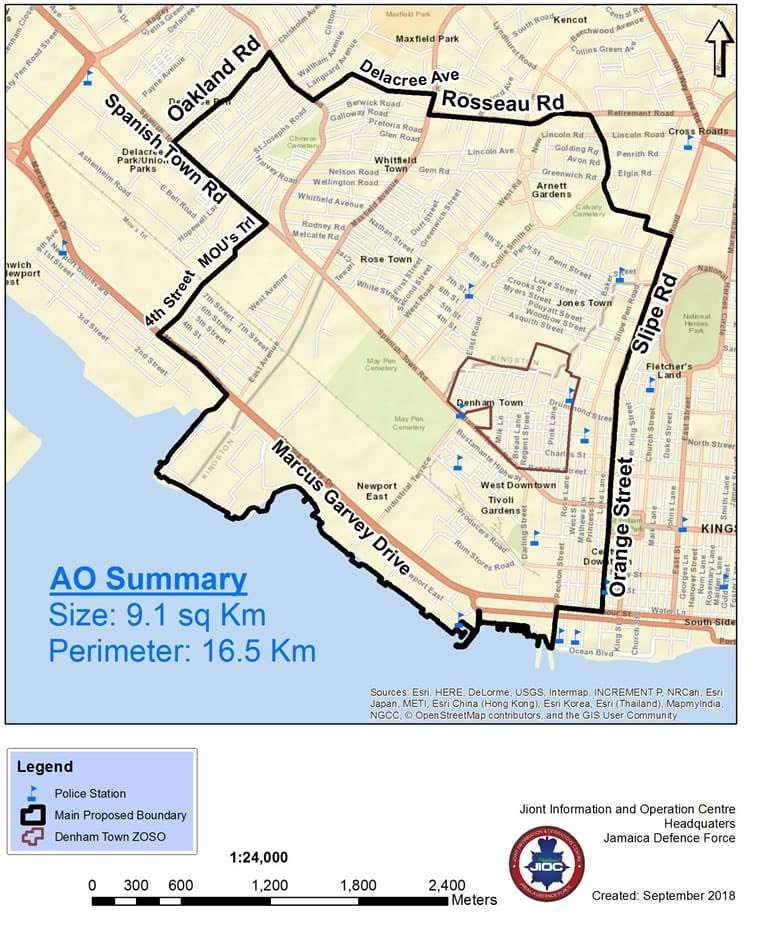 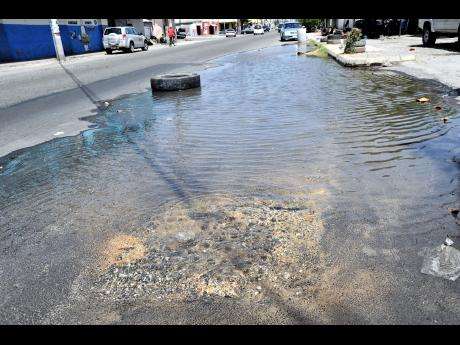