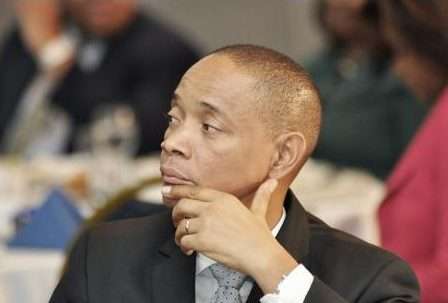 The Chief Executive Officer of the Private Sector Organisation of Jamaica (PSOJ) Dennis Chung will be leaving the post on January 31 to become the Chief Financial Officer at the Supreme Ventures Group.

On leaving the PSOJ, Mr. Chung says it’s a critical part of Jamaica’s economic landscape, and continues to be a voice for our private sector members in creating a better business. He adds that the new PSOJ President, Howard Mitchell will provide the necessary guidance needed to strengthen the PSOJ.

Mr Chung sits on the boards of GK Capital, and serves as the Chairman of the National Solid Water Management Authority, the National Integrity Action and the Pension Fund Association of Jamaica.

He’s also a past president of the Institute of Chartered Accountants of Jamaica. 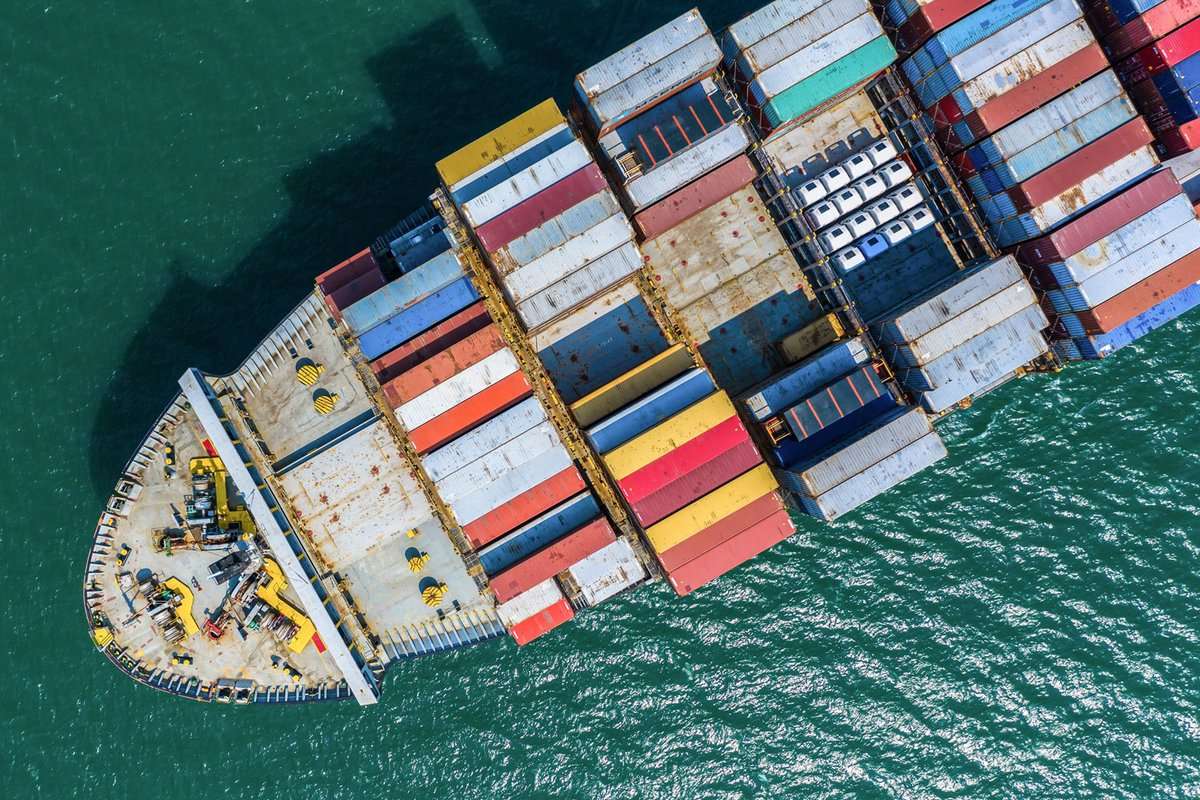 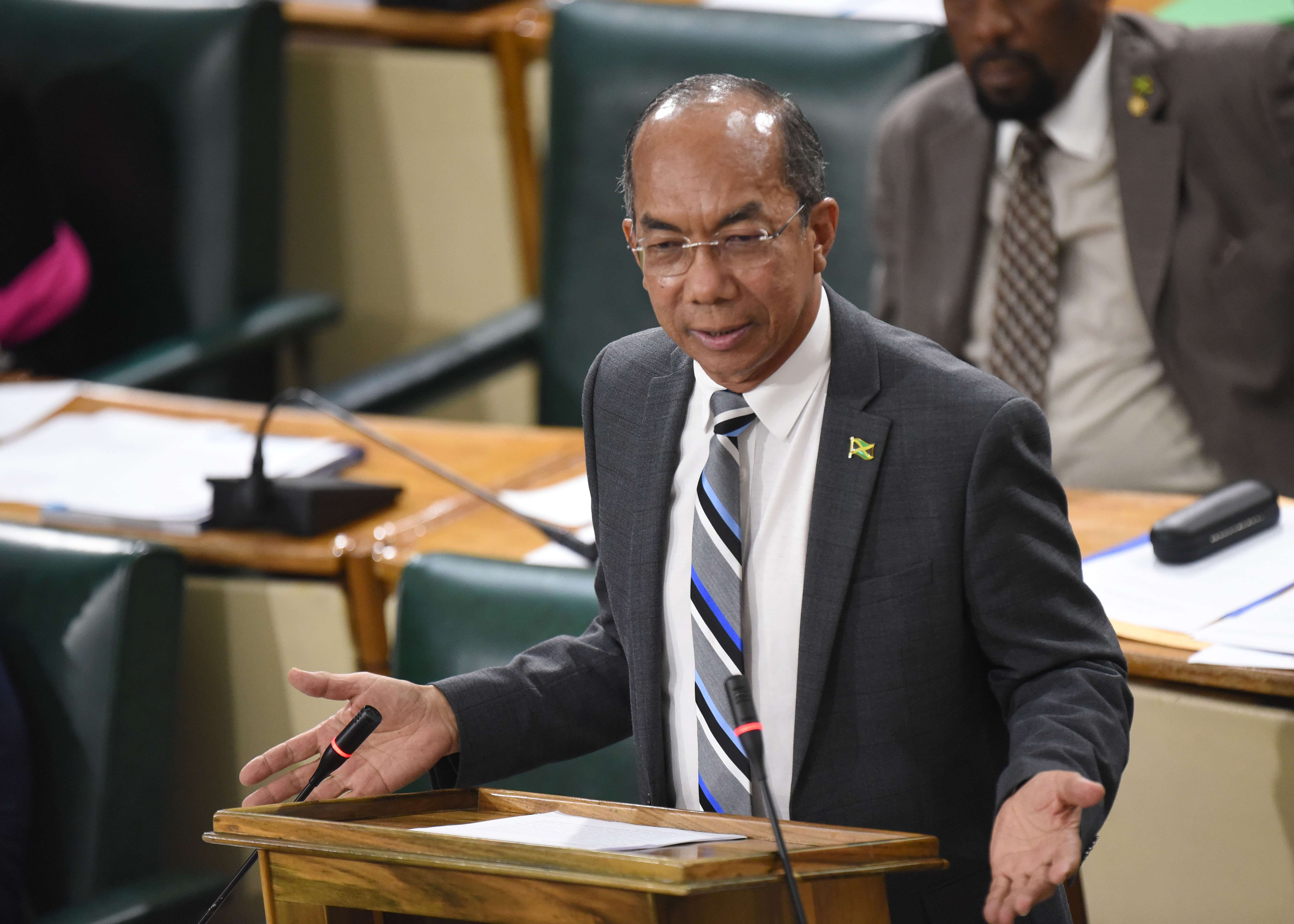 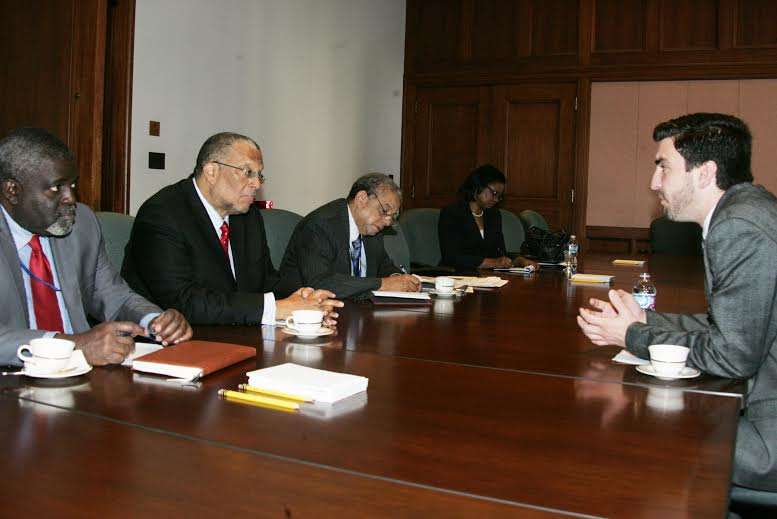