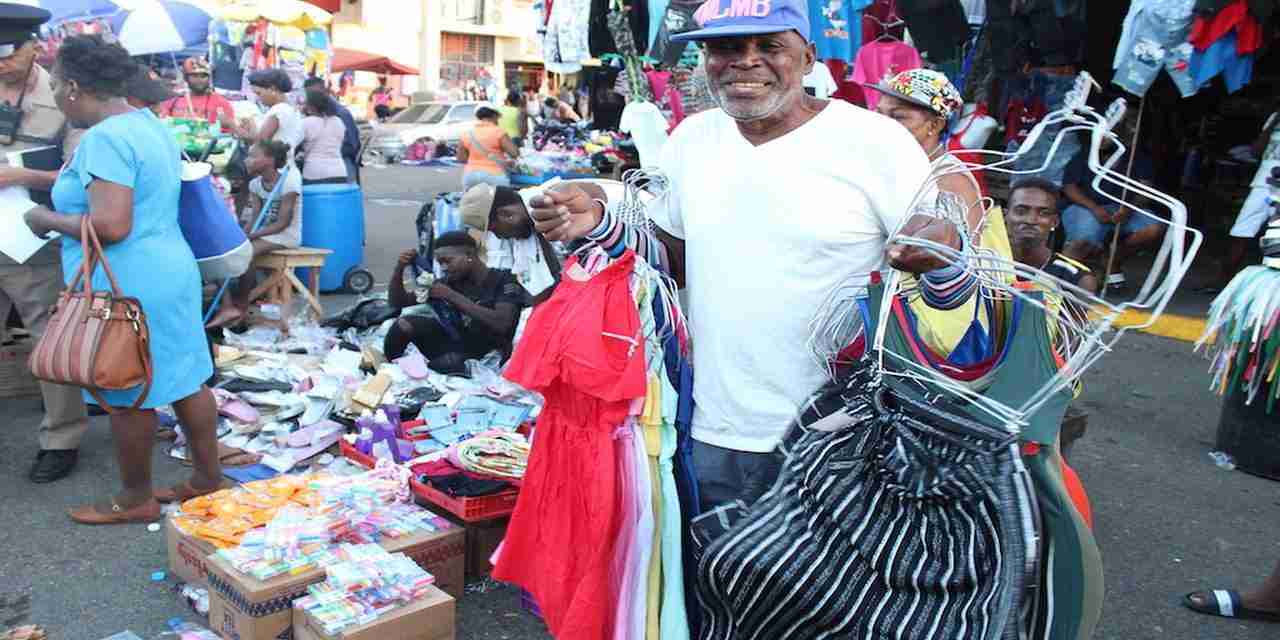 Deputy Mayor of Montego Bay, Councillor Richard Vernon, says he’s anticipating that the number of vendors to be registered for street vending in St. James will increase.

The St. James Municipal Corporation is currently staging a three day pre-registration for vendors who are selling in some of the designated vending locations in the downtown area of Montego Bay.

Speaking with our news centre, Councillor Vernon says some persons were turned away for not having the required documents.

The blitz comes after concerns of the second city being flooded with vendors, several of whom are not from the parish which added to the disorderly conduct in the town.

The Deputy Mayor says so far the turnout has been great.

The Corporation says vendors who are selected for a permit will be informed and told of the exact location where they can carry out their sales.

Vendors who aren’t registered and continue to sell on the streets will be prosecuted and will have their goods confiscated.

Councillor Vernon is urging all vendors to register.