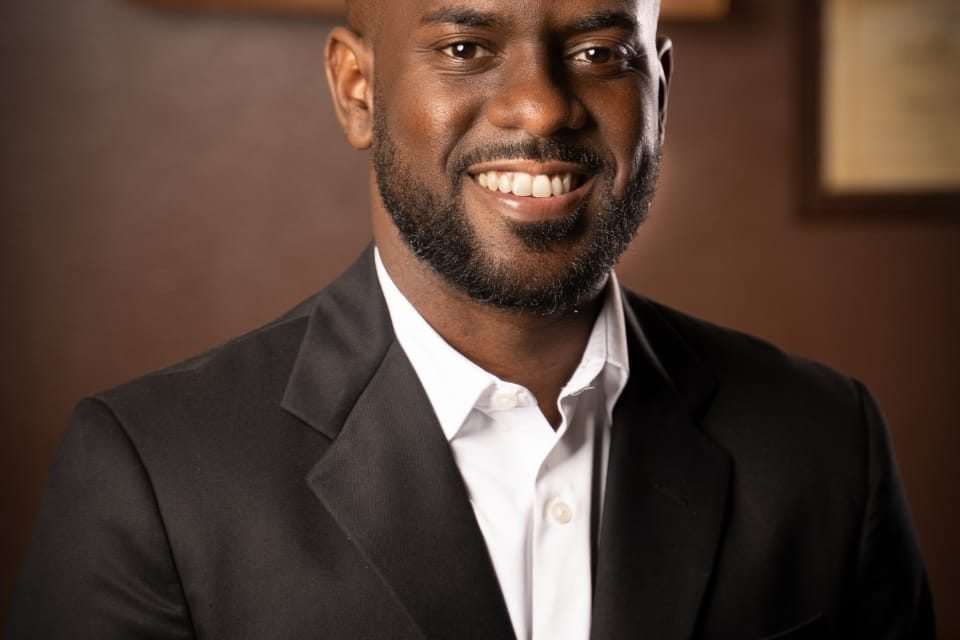 In a statement to the media, Dequity Capital Management said the appointment has come as it takes a leap towards further growth and expansion into Jamaica.

Mr. Smith holds a Bachelor’s Degree in Finance from the University of Tampa.

According to Dequity Capital Management, Smith’s experience has seen him hold the positions of Executive Wealth Advisor at NCB Capital Markets, as well as, leadership roles at Stocks and Securities Limited where he worked in both the capacity of Securities Trader and later Head of Commercial.

Mr. Smith has managed several accounts in excess of US$100 million and has been successful in raising over J$1 billion for two IPOs within the Jamaican Stock Market.

Dequity says his academic achievements are paired with many years of professional experience within Jamaica’s financial sector.

In responding to the appointment, Mr. Smith said he’s honoured by the confidence vested in him.

The new Dequity Capital Management CEO says at a time when investments are needed in the recovery of the economy, he’s looking forward to working closely with Dequity’s private investment team.

Mr. Smith says he’s confident Dequity will be able to continue to build on its admirable track record of identifying and growing winning companies, while creating significant value for its shareholders.

Dequity Capital is a St. Lucian-based investment company which has recently moved to extend its diverse portfolio of businesses in the Jamaican market, and now has offices in Kingston.

Upon entering the Jamaican market, Dequity Capital Management has signed off on equity stakes in businesses valuing in excess of US $4 million spanning across various industries including Financial Services, Real Estate, Business Process Outsourcing, and Healthcare.