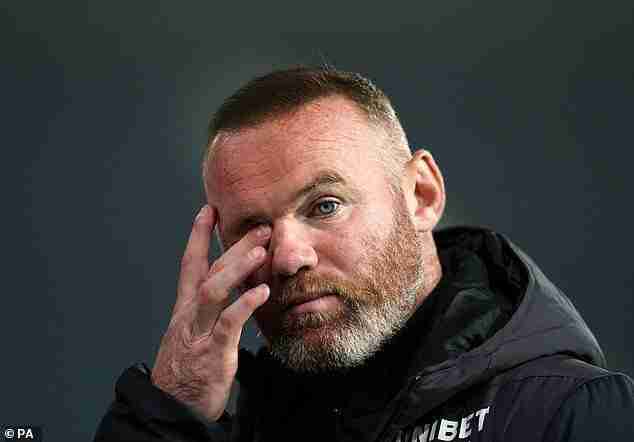 Derby County, the new club for Reggae Boy Ravel Morrison, are set to be handed a 12-point penalty after a breakthrough in talks with the English Football League.

The Wayne Rooney coached Rams are facing a nine-point deduction this season, which would plunge them to the bottom of the Championship, with three points suspended until next season.

It is understood that an ‘agreement in principle’ has been reached between Derby officials and the EFL over the tally to be taken away after an often bitter 18-month row following the club’s breaching of financial regulations.

However, discussions over an agreed business plan remained ongoing on Wednesday and an agreement remained elusive.

Derby, who avoided relegation on the final day of last season, are under a transfer embargo, which restricts them to free transfers and loans. Morrison joined them on a free transfer over the summer.

Derby are currently mid table in the Championships with seven points.