The man accused of chopping his wife, District Constable Mellisa Edwards-Whyte, to death in Patrick City, St. Andrew has been charged with murder.

He’s 53-year-old Barrington Whyte. District Constable Edwards-Whyte was 43 years old at the time of her death.

Detectives assigned to the Hunts Bay Criminal Investigation Branch had listed Whyte as a person of interest in his wife’s murder.

After the brother of the deceased reported he left the couple alone at home before she was discovered dead on Saturday, September 29.

Whyte later turned himself in to the police. He was charged following a question and answer session in the presence of his attorney.

Following her death, Police Commissioner, Major General Antony Anderson, said no effort would have been spared in bringing her killer to justice. 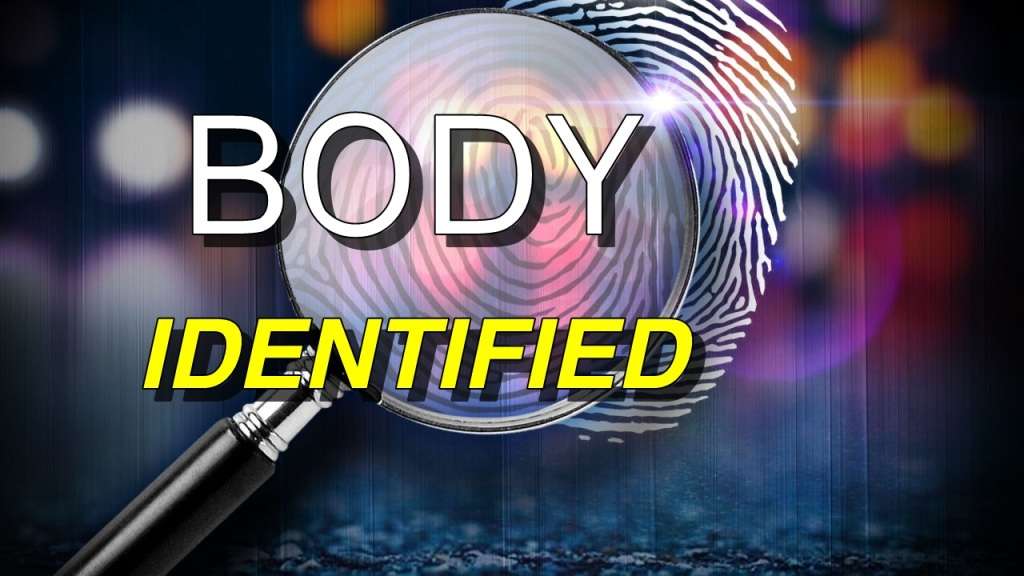 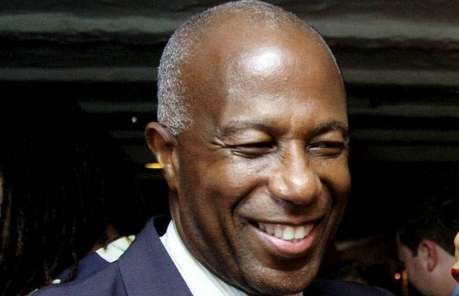