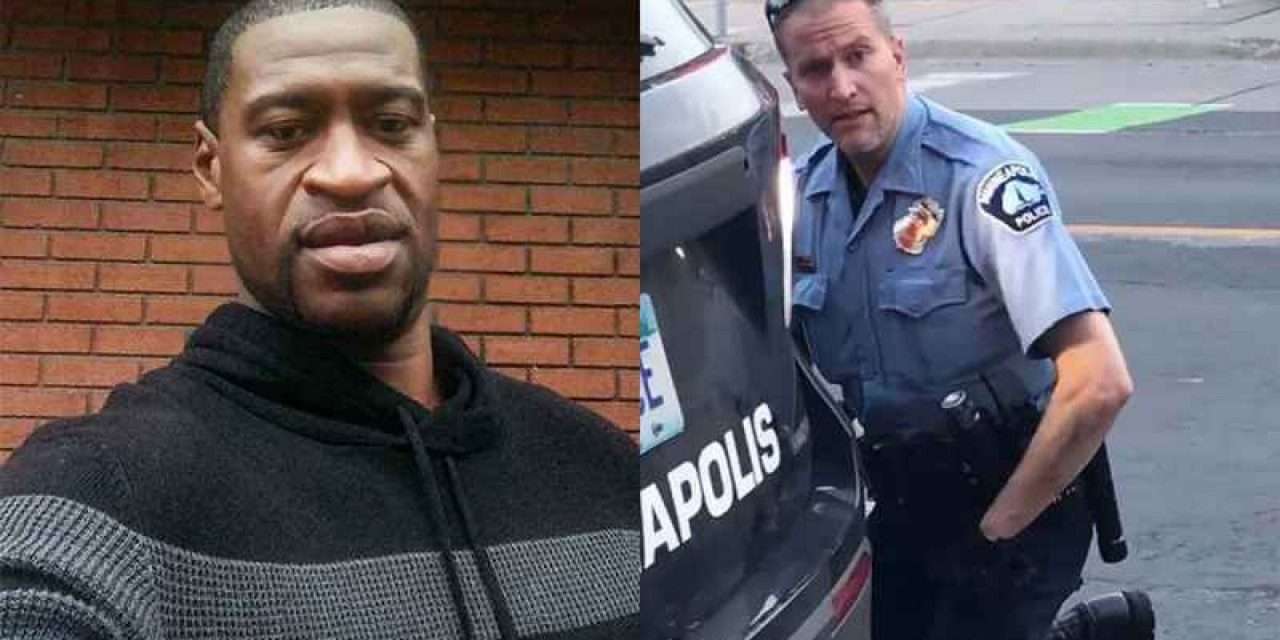 A doctor told a court in Minnesota today that George Floyd died from a lack of oxygen as he was pinned “in a vice” against the street during his arrest.

The doctor, Martin Tobin, said Floyd had died of asphyxia from the way he was restrained.

Dr Tobin also contradicted the defence’s argument that the painkiller fentanyl was the cause of Mr Floyd’s inability to breathe.

However, Dr Tobin says Mr Floyd’s breathing did not slow down enough for the drug to have been a factor in his total loss of oxygen.

Ex Minnesota police officer, Dereck Chauvin, is on trial, charged with the death of Floyd .

The 45-year-old Chauvin was filmed kneeling on Mr Floyd’s neck for more than nine minutes during his arrest last May.

The trial is in its second week and is expected to last for at least a month.

The defence is due to begin arguing its case next week.