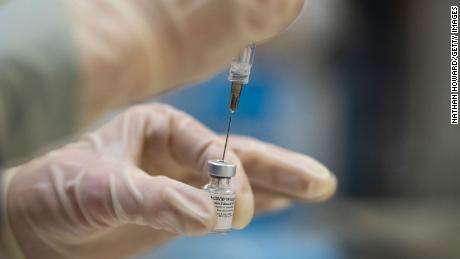 President of the Jamaica Household Workers Union, Shirley Pryce is urging domestic employees to get the jab as the conversation continues to grow about them facing unemployment because they’re not vaccinated.

In recent days, a number of people who employ household workers or gardeners have expressed on Twitter that they’ve given their employees an ultimatum.

One Twitter user said he asked his gardener not to return until he got vaccinated.

The Twitter user said she cannot afford to put her household at risk.

Another on the social media platform also said she was high risk and while she would not be forcing anyone to take the jab she had to protect herself and space.

Ms. Pryce is encouraging household workers to get vaccinated.

Ms. Pryce is attributing the low take-up to misinformation.

In the meantime, Ms. Pryce says some household employees are raising concerns about their health because they work in homes with employers who don’t plan on getting vaccinated.