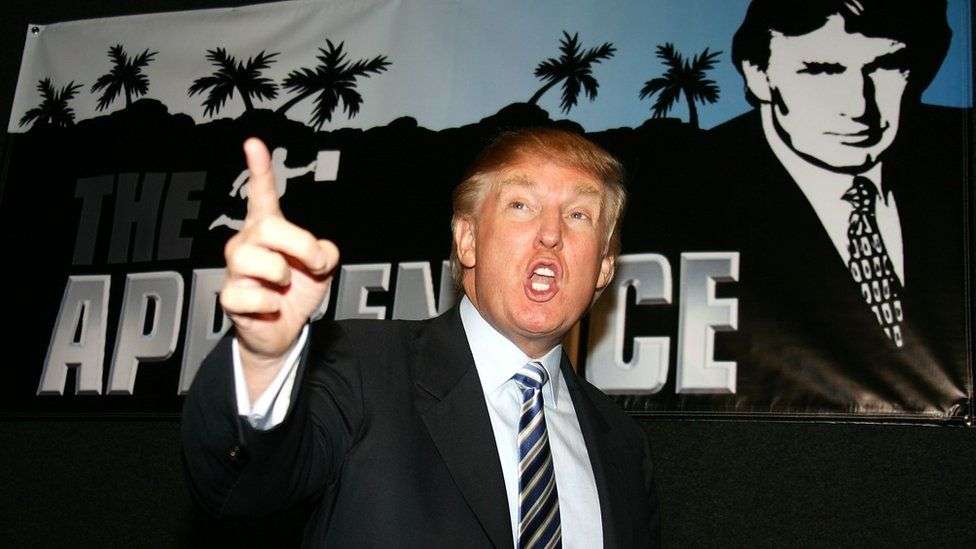 BBC: Former US President Donald Trump has quit the America’s Screen Actors Guild after it launched a disciplinary hearing into him.

The decision comes following the Capitol riot in Washington DC on January 6, in which five people were killed and dozens injured.

Last month, the Screen Actors Guild-American Federation of Television and Radio Artists, SAG-AFTRA, said its disciplinary committee would meet to decide what action should be taken.

In a resignation letter to the Guild, Trump described the disciplinary action as a blatant attempt at free media attention.

He further brags about his contributions to the union and brands the Union’s record as dismal.

Trump has been a member of the Guild for over 30 years.

He has appeared in a number of films, including Home Alone 2, Saturday Night Live, Zoolander and The Apprentice.