‘Don’t Give Up,’ Crawford Sends Message To Children 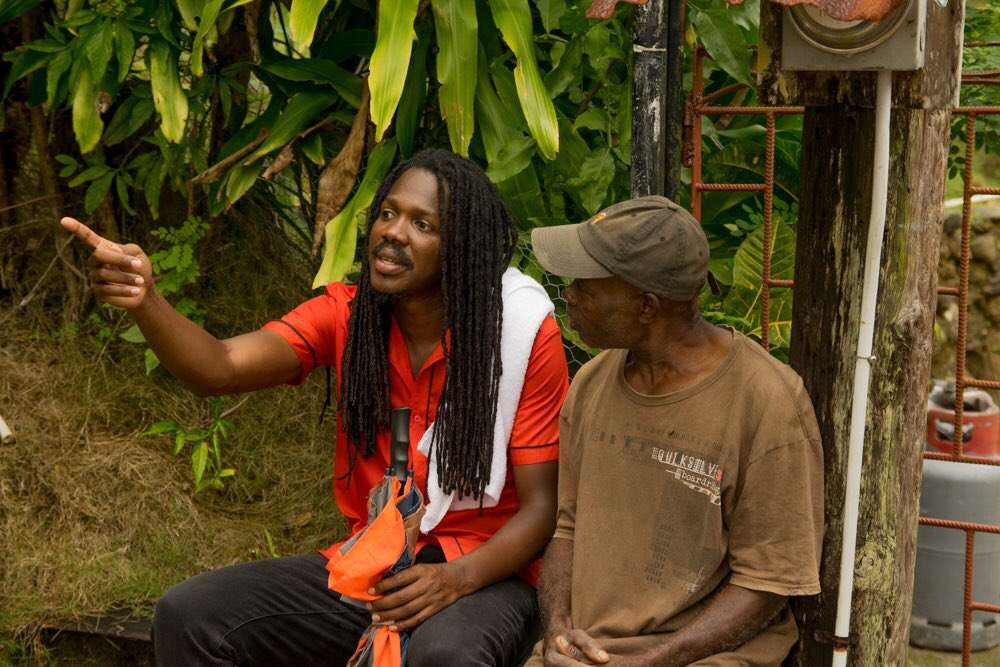 Defeated PNP candidate in last week’s East Portland by-election, Damion Crawford, says he’ll remain the party’s candidate for the constituency in the next General Elections to send a message to children not to give up.

Crawford was defeated by the JLP’s Annmarie Vaz. The PNP Vice President told the workers meeting last night why he’s chosen to remain in East Portland.

There were voices of disapproval from some comrades at the workers meeting when Crawford said he’d be teaching classes in East Portland and reaching out to children of both PNP and JLP supporters.

Climate Change Forcing the Caribbean to Re-Consider Future of Tourism 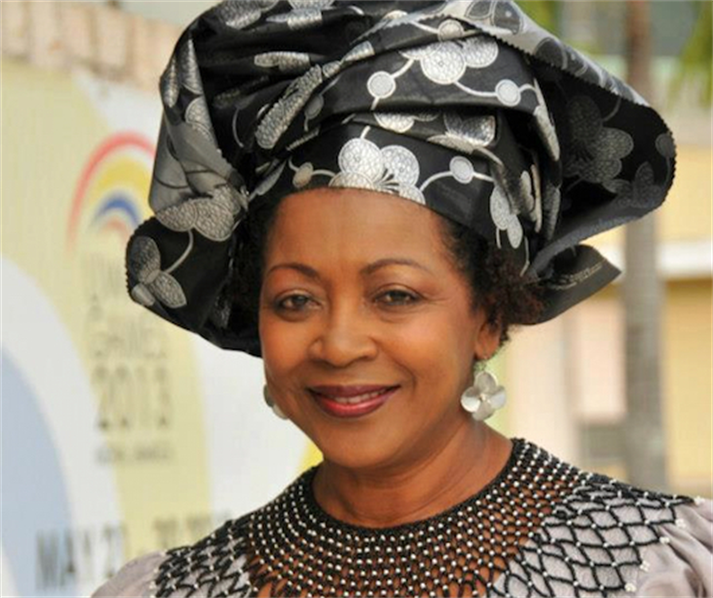 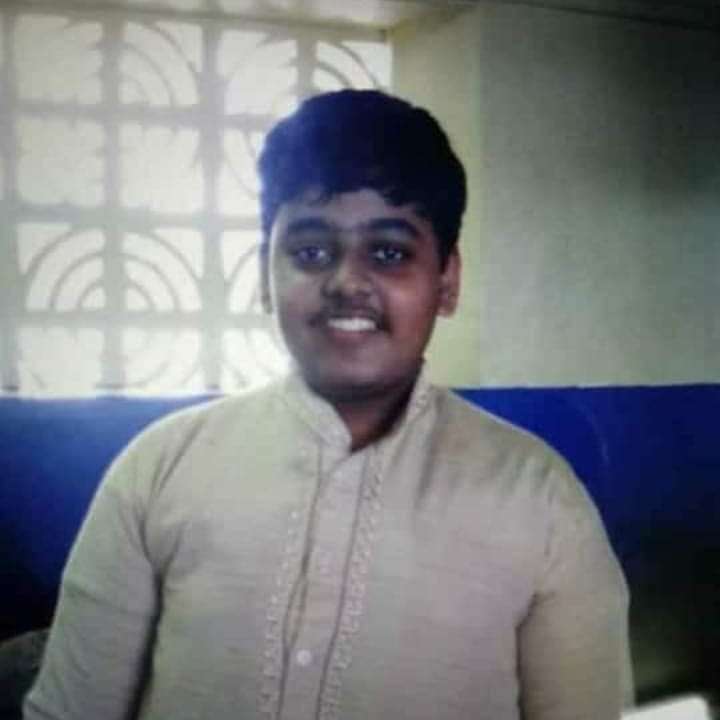