‘Don’t Wait!’- Distraught Mother of 6 Urges Parents To Act With Urgency At Any Sign of Dengue

A distraught mother is warning parents to rush their children to the hospital at the first sight of any signs of dengue.

Lisanne Pessoa is a mother of six, four of whom have been diagnosed with the mosquito-borne virus.

She was speaking during last evening’s edition of Nationwide @ 5 with Cliff Hughes and Tyrone Reid.

Ms Pessoa describes her experience as a journey.

The first of her four children was diagnosed as having contracted the deadly dengue virus in October.

She says she’s encountered other parents who have multiple children who’ve been diagnosed with the virus.

A record 2,733,000 cases of dengue have been recorded in the Americas this year.

It’s why Ms Pessoa is warning parents to be proactive when they notice the symptoms associated with the virus.

She’s also hailing the staff at University Hospital of the West Indies, UWHI, who she says remain dedicated despite the challenges.

She’s calling on the government to offer them additional support.

She says another child lost his battle with dengue at the UHWI yesterday.

And, Ms Pessoa says there’s no fogging being done in her community.The Stony Hill resident says her area is also in dire need of bushing. 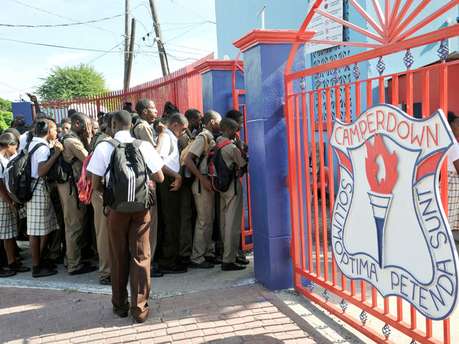 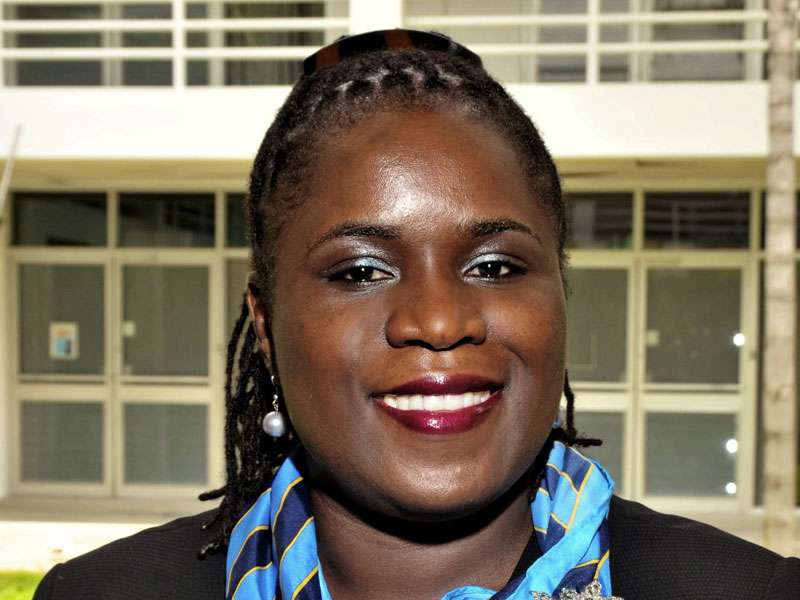