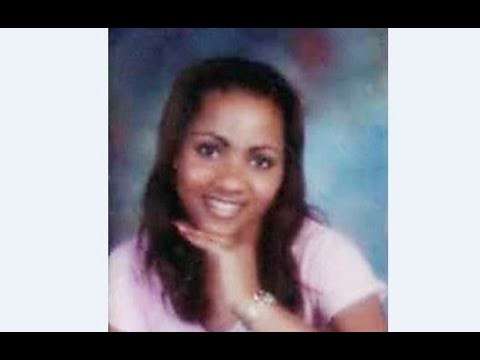 Director of Public Prosecutions, Paula Llewellyn, has spoken to Police Commissioner, Dr. Carl Williams, about what she describes as the ‘sloppy’ police investigation into the murder of Nardia Mitchell in 2008.

Her disclosure follows the conclusion of the what’s been dubbed the ‘Oaklands murder trial’.

The trial ended with the conviction and sentencing yesterday of St. Andrew businessman, Stephen Causewell, for the murder of Mitchell. She was his ex-girlfriend.

DPP Llewellyn says from her past experience working with the police ‘something wasn’t right’ in their investigation of the Oaklands murder.

She spoke yesterday on Cliff Hughes Online, detailing a litany of hurdles she had to overcome to get a successful prosecution.

These hurdles involved what she’s termed the ‘sloppy’ work of the police. Their actions and non-actions.

So concerning were these that she’s spoken with the Police Commissioner.

One of the challenges prosecutors faced was the disappearance of three cell phones that were critical to the case.

The DPP says the phones were being kept by the police. Another hurdle emerged with missing exhibits.

For Causewell, the police had a pants, shirt and shoes. There was also a blood-stained comforter.

For Miss Mitchell, a brassiere, underwear, shorts and a shirt she had on at the time of the incident, were among the exhibits.

But some weren’t available during the trial.

There was also a scene-of-crime Inspector whom the DPP says wouldn’t make himself available to the Prosecution.

She says because he’s retired, she had no power to summon him to court. 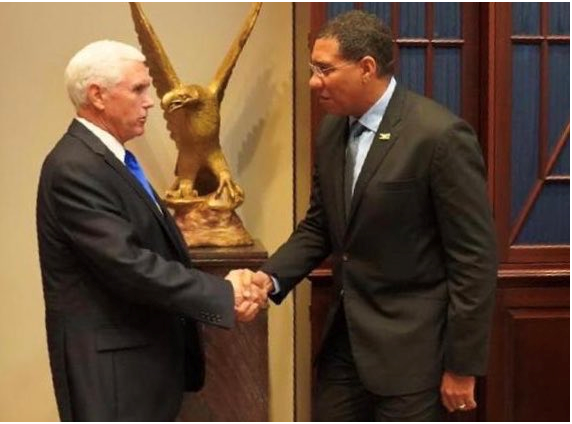 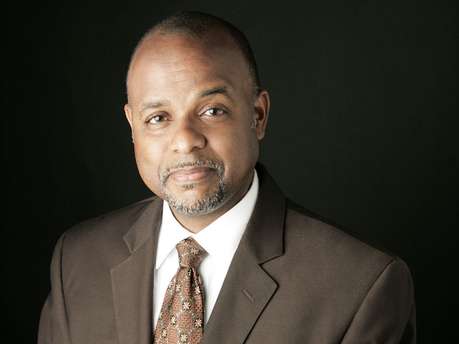 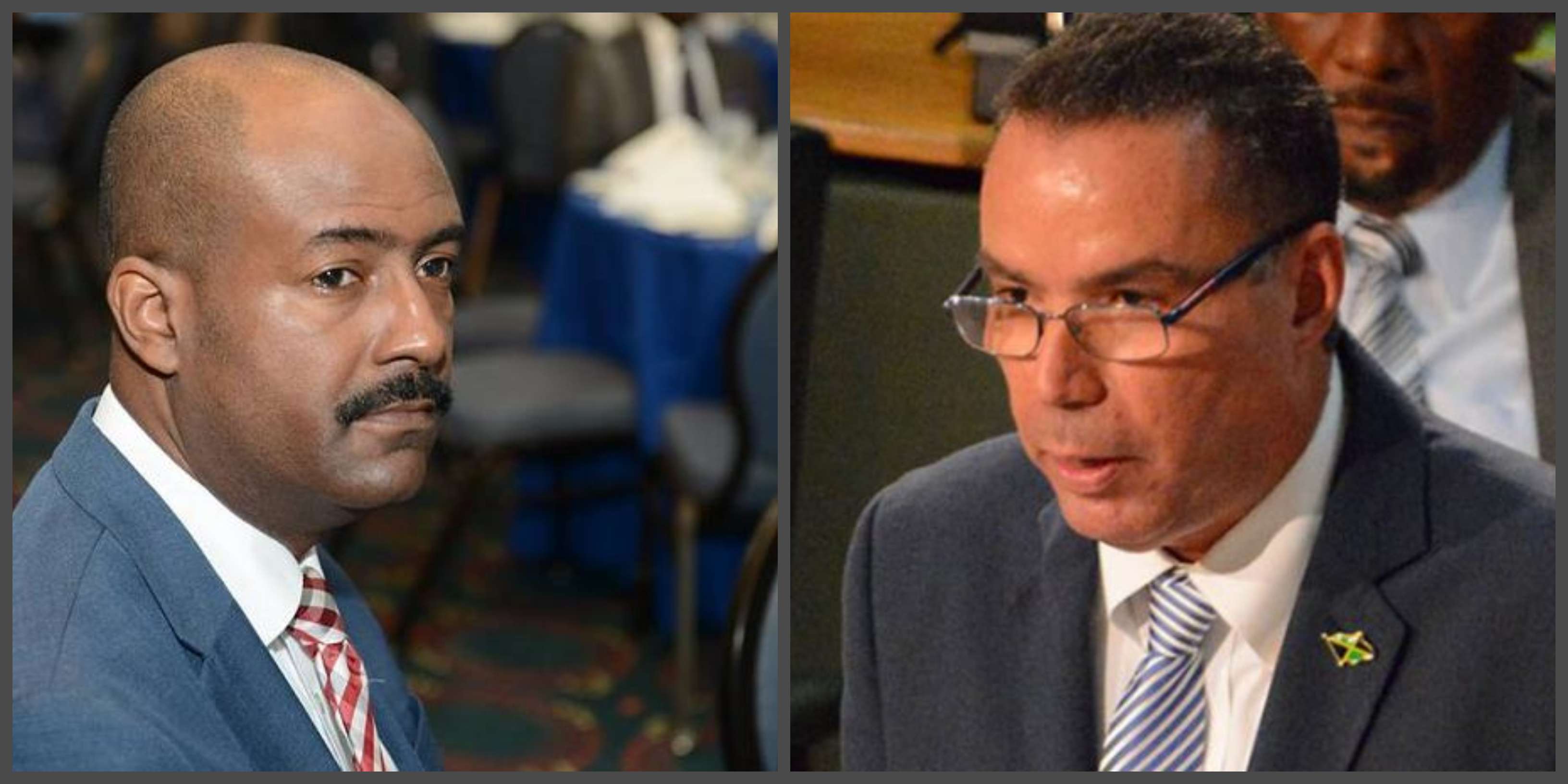 Vaz Fires Back at Harrison