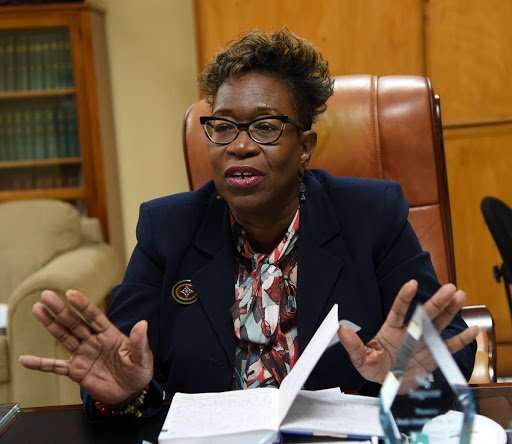 The Director of Public Prosecutions, Paula Llewellyn, says the work of police investigators and prosecutors has been made more difficult in the era of social media.

She was reacting to the public outrage regarding the investigation into the disappearance of social media influencer, 24 year old Donna-Lee Donaldson.

There has been sustained public pressure on police investigators to speed up their investigations into Donaldson’s disappearance.

Her boyfriend, Constable Noel Maitland, has since been arrested in connection with the incident.

The DPP says in their anger, the public often does not understand the intricacies of a police investigation.