Dr. Christopher Tufton Tops the List of Best-performing Ministers for 2022 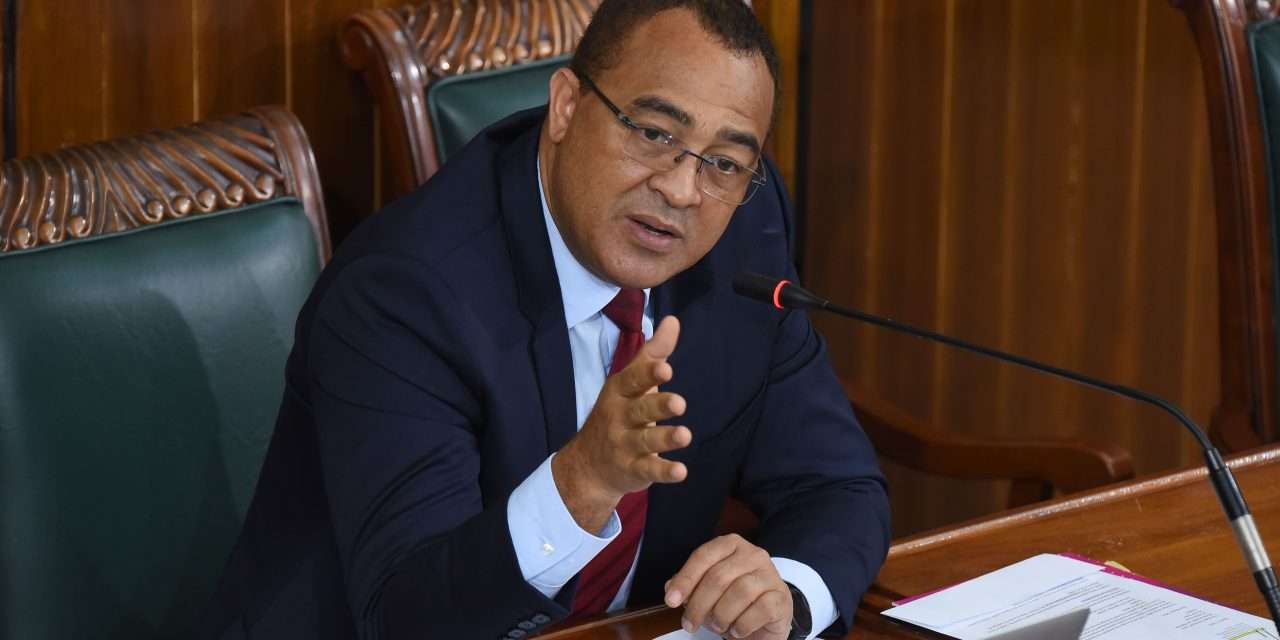 Health Minister Dr. Christopher Tufton has topped the list of best-performing Ministers for 2022.

He took the crown from Prime Minister Holness who has fallen to second place.

She meteorically climbed eight places to come in third.

This is no doubt due to her oversight of the Jamaica 60 celebrations which recently concluded.

For Opposition Spokespersons, Lisa Hanna, who recently announced her exit from representational politics tops the list for another year running.

This was followed by Damion Crawford who toppled party leader Mark Golding for the second spot.