Drug Busts at Both Airports 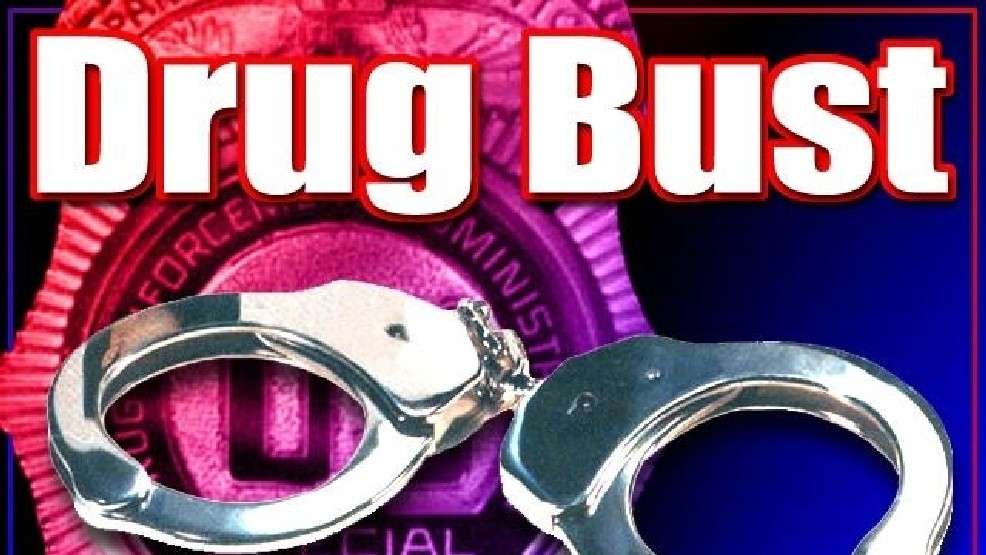 Police personnel at the Norman Manley International Airport, NMIA and the Narcotics Police in Area One seized several pounds of illegal drugs and arrested two persons, including a foreigner, earlier this week.

Charged with possession of, dealing in and taking steps to export ganja is 30-year-old Shennet James, a security officer of Fort Williams in Petersfield, Westmoreland.

James was nabbed on Monday, as she tried to board a flight to Curacao from Kingston.

She was found with approximately two-and-a-half pounds of ganja and is booked to appear in the Corporate Area Criminal Court on Friday.

On Tuesday, more than 17 pounds of cocaine were seized in two incidents at the Sangster International Airport in Montego Bay, St. James.

According to the Area One Narcotics Police, during a security check of passengers boarding an outgoing flight, approximately 1-and-a-half-pounds of cocaine was found in the luggage of a male passenger.

The drug was reportedly found disguised in a bottle for jerk seasoning.

The man, a British national, was arrested. His identity is being withheld at this time.

Another 15&3/4 pounds of cocaine were allegedly found hidden in the engine of a ramp vehicle. No one was arrested in connection with this seizure. 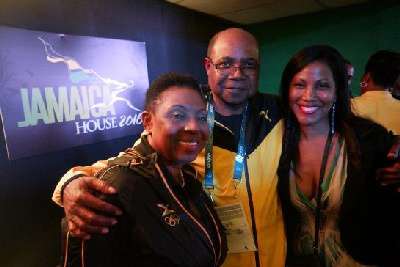 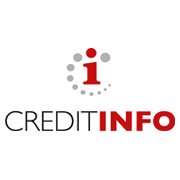 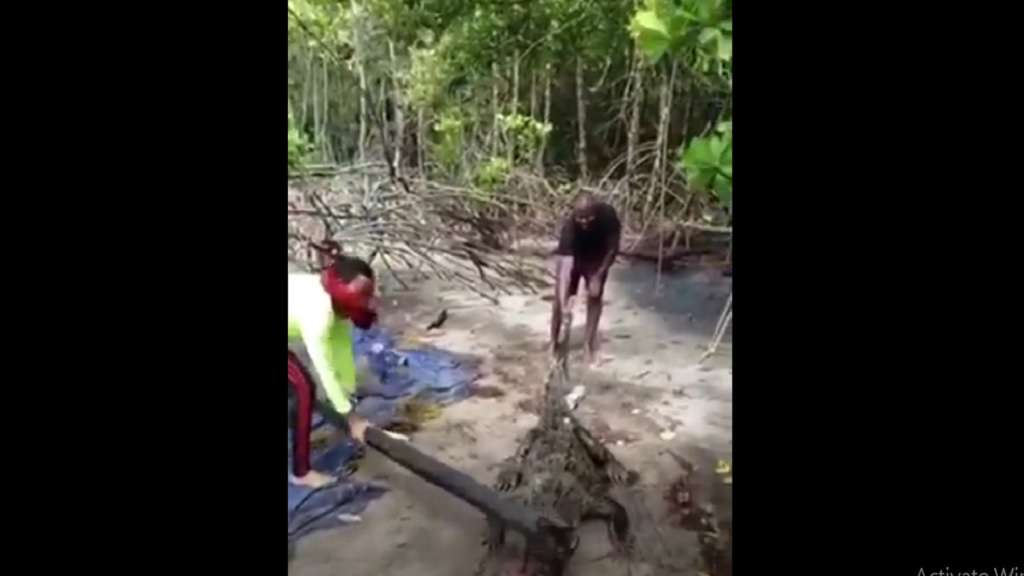