WHO: Ebloa Virus Death-toll in West Africa Rises to 467

The World Health Organization, WHO, says the number of people killed by the deadly Ebola virus in West Africa has risen to 467.

Sixty-eight of the deaths have been recorded since June 23.

It’s the largest outbreak – in terms of cases, deaths and geographical spread – to affect Guinea, Sierra Leone and Liberia.

Ebola, a haemorrhagic fever, has no cure and is spread by contact with the fluids of infected people or animals, such as urine, sweat and blood. 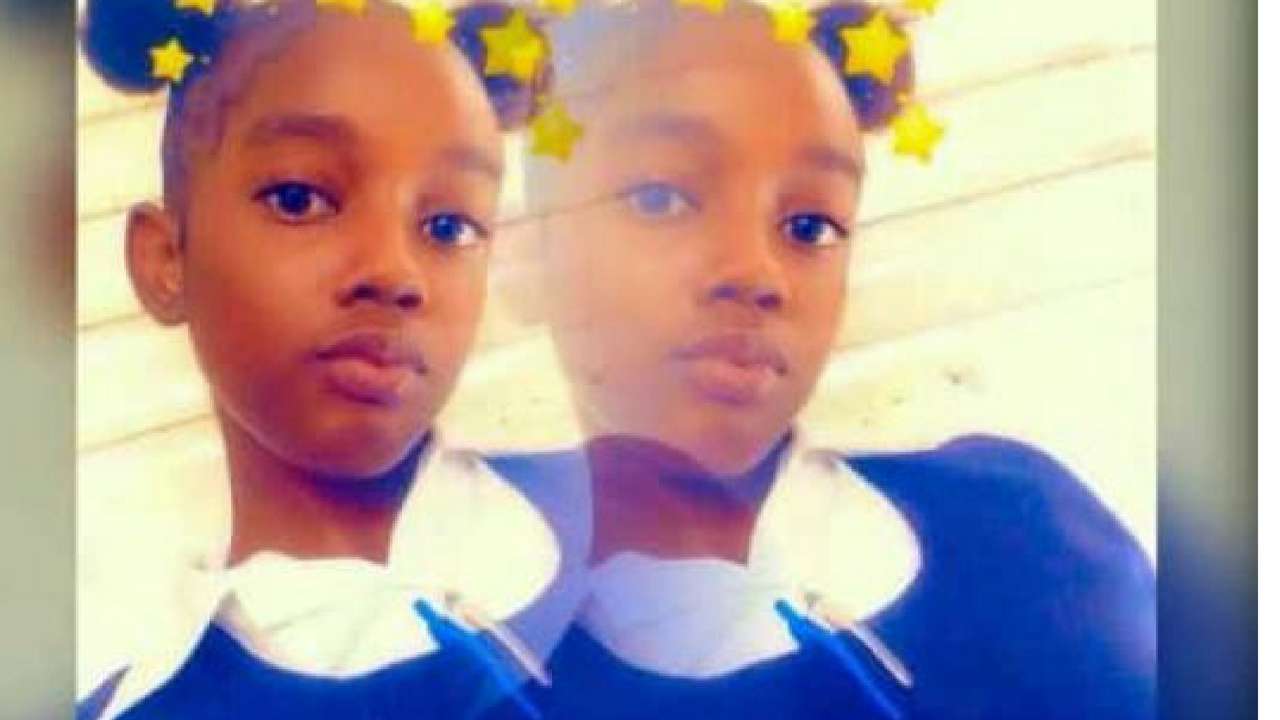 Experts say ZOSO Not to Blame for Yetanya’s Murder 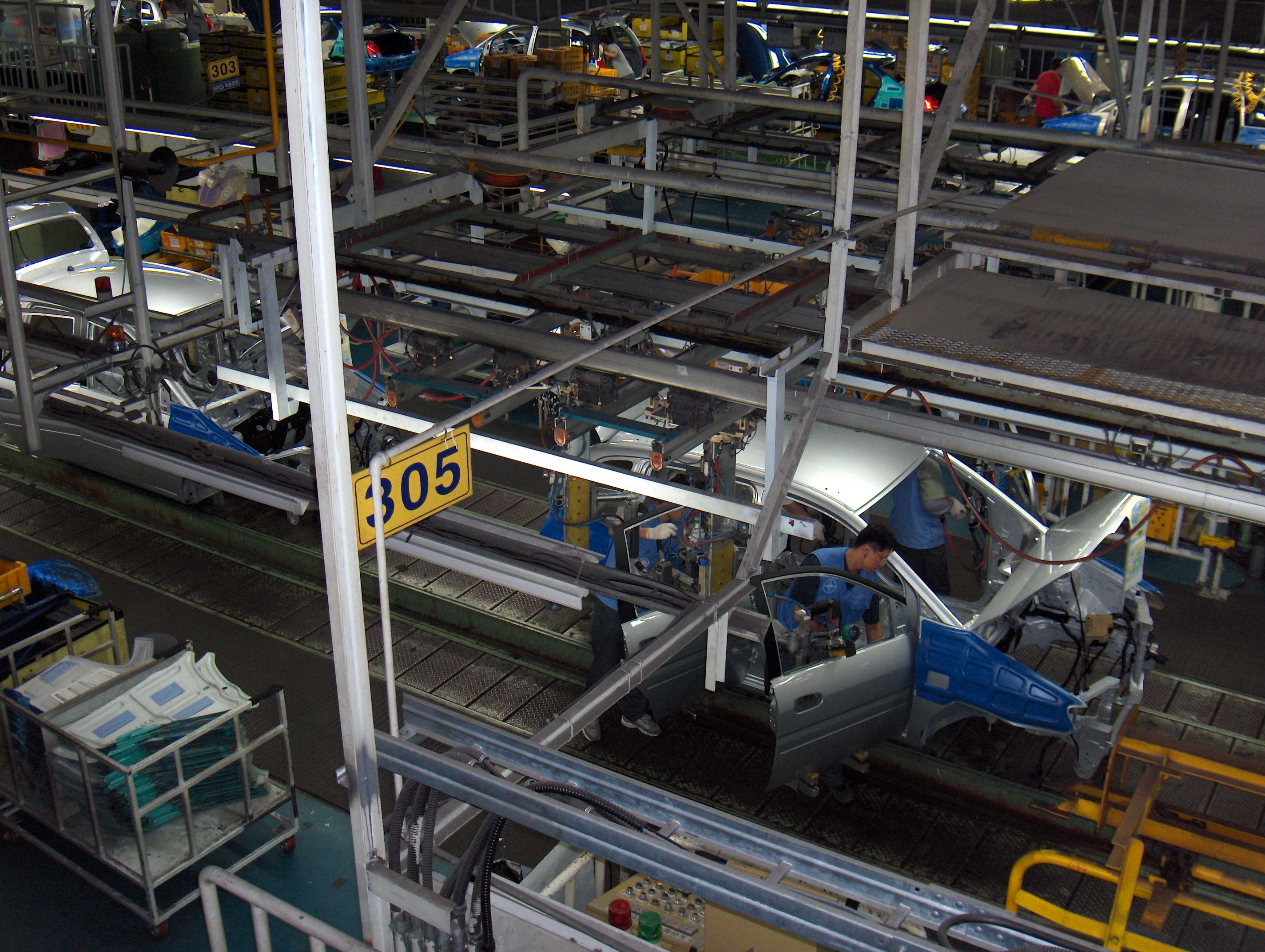