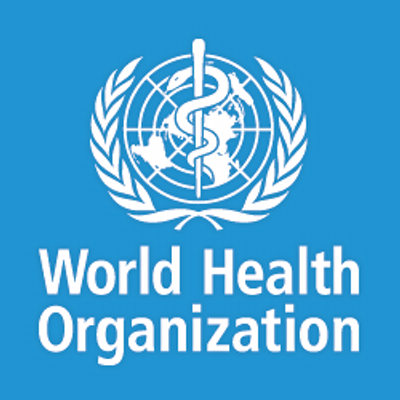 The head of the World Health Organization, WHO, Dr. Margaret Chan, says the Ebola epidemic threatens the very survival of societies and could lead to failed states.

Dr. Chan says the outbreak, which has killed 4-thousand people in West Africa, has led to a crisis for international peace and security.

In unusually strong language for an international diplomat, Dr. Chan says there are two rules for rich and poor victims of deadly diseases.

In a speech delivered on her behalf at a conference in the Philippines, Dr. Chan said Ebola was a historic risk.

She says she has never seen a health event threaten the very survival of societies and governments in already very poor countries.

But she says she has never seen an infectious disease contribute so strongly to potential state failure.

She’s warning of the economic impact of rumours and panic spreading faster than the virus, citing a World Bank estimate that 90-percent of the cost of the outbreak would arise from irrational attempts of the public to avoid infection.

She’s condemning what she calls a profit-driven industry that does not invest in products for markets that cannot pay.

Dr. Chan emphasized the dangers of the world’s growing social and economic inequalities.

She lamented that the rich get the best care, while the poor are left to die.

The WHO head says the risks of neglecting health care in developing countries are global.

She says when a deadly and dreaded virus hits the destitute and spirals out of control, the whole world is put at risk.

Meanwhile, medics have largely ignored a strike call in Liberia, the centre of the deadliest-ever Ebola outbreak.

Nurses and medical assistants had been urged to strike over danger money and conditions.

However, most worked as normal today. 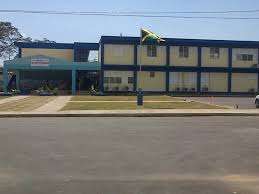 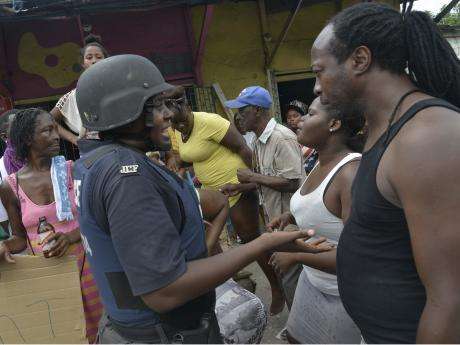 Residents of 85 Red Hills Rd Could Still be Evicted 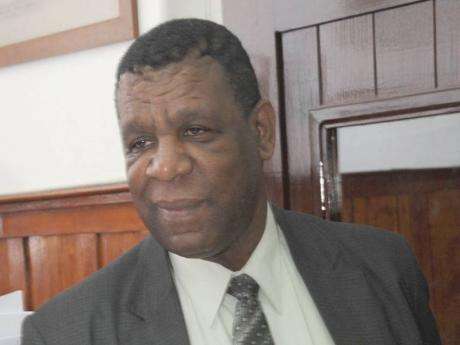 CIB Did Everything to Secure Revocation on Powell’s License