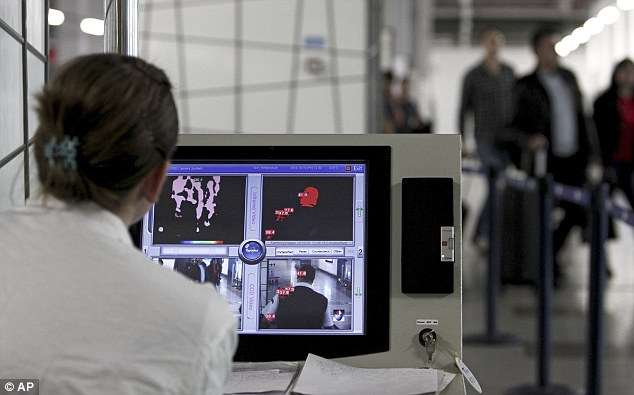 Jamaica’s Ebola response plan received a boost today with the procurement of two temperature screening machines by the Health Ministry.

The two hand held machines, which were donated to the government, are sold in the United States for 6-hundred dollars each or approximately 68-thousand Jamaican dollars.

The Health Minister, Dr. Fenton Ferguson says while the two hand-held thermal scanners are most welcome, a walk-through temperature screening facility is most ideal.

Meanwhile the Acting Chief Medical Officer, Dr. Bullock Ducasse, told journalists about the procedure to be applied to persons who may have sat in the vicinity of a a fellow passenger found to have a suspiciously high temperature.

Dr. Bullock Ducasse says a special ambulance and crew will be responsible for transporting suspected Ebola patients to the designated treatment facility in Kingston.

Meanwhile, Dr. Bullock Ducasse says any flight suspected to be carrying a patient showing symptoms of Ebola, will not be landed in the usual manner.

She says the authorities will also not allow a suspected Ebola patient to be transported through the customs hall.