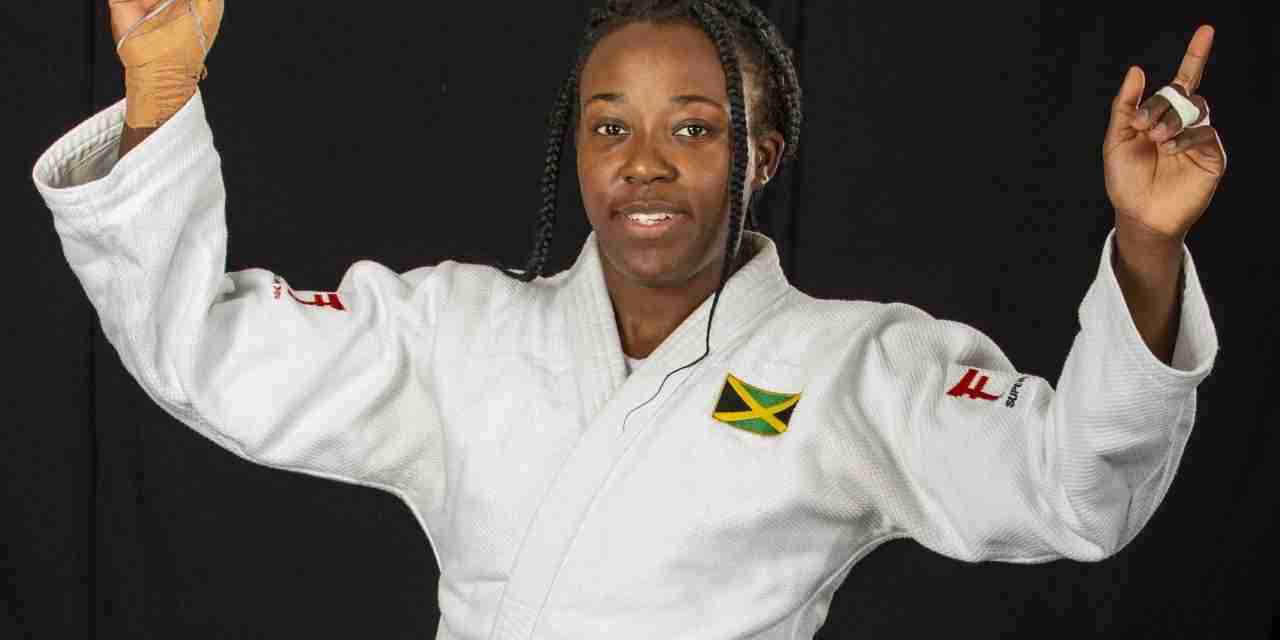 One month before the strat of the Tokyo Games and Ebony Drysdale-Daley has made another historic strike for Jamaica in judo, when she became the country’s first ever competitor in the sport to qualify for the Olympic Games.

The 26-year-old Drysdale-Daley will mark the history-making occasion when she takes the floor for competition in the female 70-kilogram category on July 28, in Tokyo.

Reacting to the news, president of the JOA, Christopher Samuda, says it was a proud and fulfilling moment, given the confidence expressed through the unwavering support for the sport and its athletes.

The qualification by judo has increased the number of Jamaican sporting disciplines for the Tokyo Games to five, following on the heels of track and field, boxing, gymnastics, diving and swimming.

The 26-year-old Drysdale-Daley, who is based in Britain, first marked her name in Jamaica’s history books of judo two years ago when she won gold at the Commonwealth games Judo Championships.