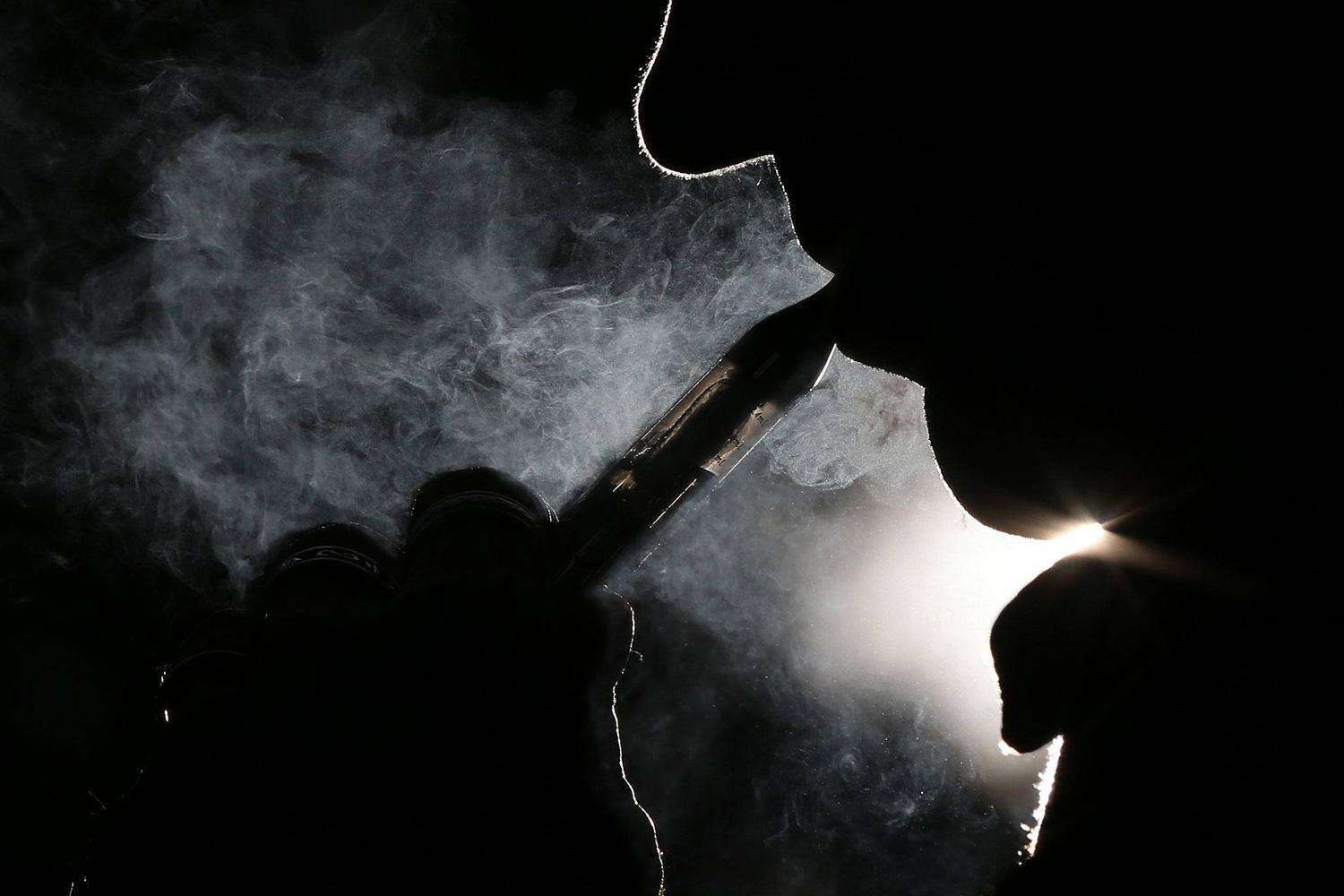 The Ministry of Health says effective immediately, the Jamaica Customs Agency should NOT allow clearance of electronic cigarettes or e-cigarettes.

The Ministry of Health says this is due to the absence of supporting information that would allow for the appropriate assessment for safety approval.

The Health Ministry also notes that these devices have not been fully investigated and the nicotine content delivered to the user is not yet known.

As such, the Ministry says it’s not aware of the health risks that the user may be exposed to, or the benefits associated with the use of e-cigarettes.

The Jamaica Customs Agency says it will be enforcing the ban until further notice.

E-cigarettes are battery-powered and use heat, to vaporize a liquid solution known as e-liquid.

It produces a vapor which simulates tobacco smoke but which is generally believed to have a significantly less harmful effect on smokers and third parties compared to actual cigarette smoke.