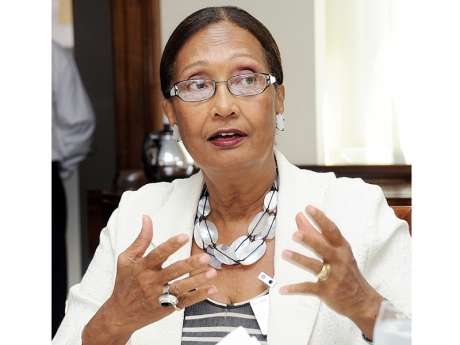 The Chairman of the Electoral Commission of Jamaica, ECJ, Dorothy Pine-Mclarty, says the holding of local government and general elections on the same day, will not infringe upon the constitutional right of any Prime Minister to determine the date of elections.

In a statement this morning the ECJ says the Director of Elections, Orette Fisher, has prepared a feasibility paper outlining the requirements for holding dual elections.

It says that paper is currently under review.

Mrs. Pine McLarty is calling for the legislative changes and a major public education campaign, as the distinct possibility exists for a joint election in 2016.

She says this would be a progressive move for the Jamaican electorate, putting the country on par with several jurisdictions across the world.