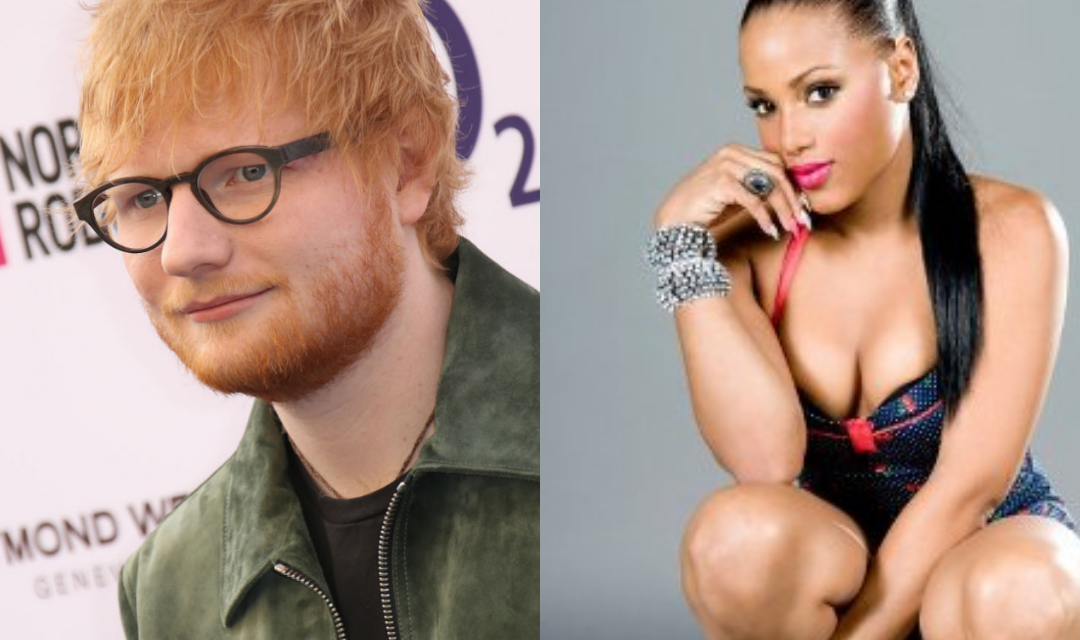 A collaboration is in the works between global superstar, Ed Sheeran, and dancehall artiste, Ishwana.

Speculation of a musical project between the pair has been rife in recent weeks after Sheeran told a radio show that Ishawna’s Equal Rights is his favourite version of his hit song Shape of You.

The clip is from a the ChuckieOnline Podcast.

In the caption of her post, Ishawna said she has been keeping the musical collaboration a secret until Sheeran made the revelation.

She shared her excitement at working with the Perfect, Thinking Out Loud and A-Team singer.

Equal Rights stirred controversy in Jamaica for its sexually explicit lyrics referencing oral sex. The subject is taboo in Jamaica.

However the song raised Ishawna’s brand internationally. The controversy surrounding the hit song turned the 35-year-old into a household name.