His name is Mark Williams.

The Cornwall College student was the son of a Police Corporal and a Teacher.

Reports are shortly before 10:00 last night the policeman stopped at a location on the Meadows of Irwin Main Road in St James to pick up his son.

Gunshots were heard while Mark Williams attempted to enter his Father’s motorcar.

The teenager attempted to flee the scene but was shot in the chest. The Policeman returned the fire and the gunman ran.

Williams was carried to the Cornwall Regional Hospital where he was pronounced dead.

Education Minister Reid says the brazen killing of the teen demonstrates the blatant disregard that criminal elements in the country have for human life.

Minister Reid is urging anyone who may have witnessed the teen’s murder to come forward with the information.

The Minister says trauma teams have been sent to both Cornwall College and Green Pond High where the boy’s mother is a teacher. He says the Ministry will maintain dialogue with its trauma teams and school guidance counsellors as they deal with this tragic loss.

Williams was described as an ambitious grade 11 teen by his school’s guidance counsellor, Carlene Messado. She says he was the type of student every teacher would want in their classroom, respected not just by his teachers but also his peers.

Ms. Messado says he was looking forward to his graduation in June. 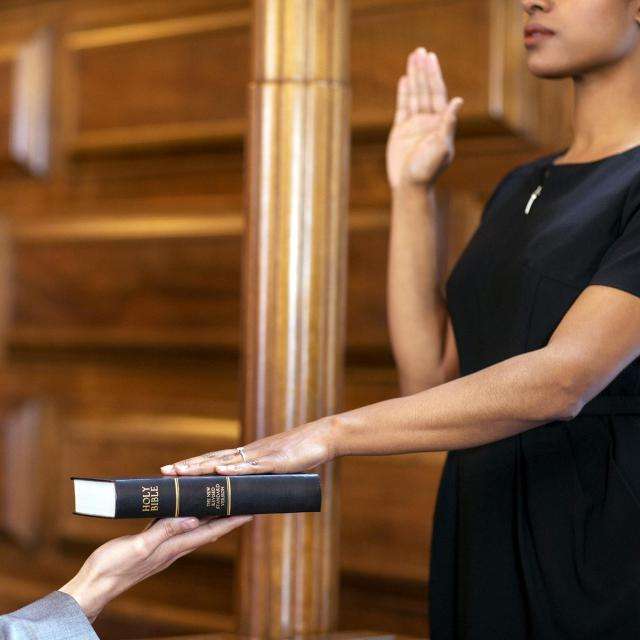 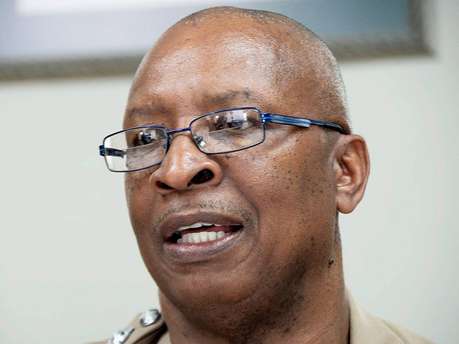 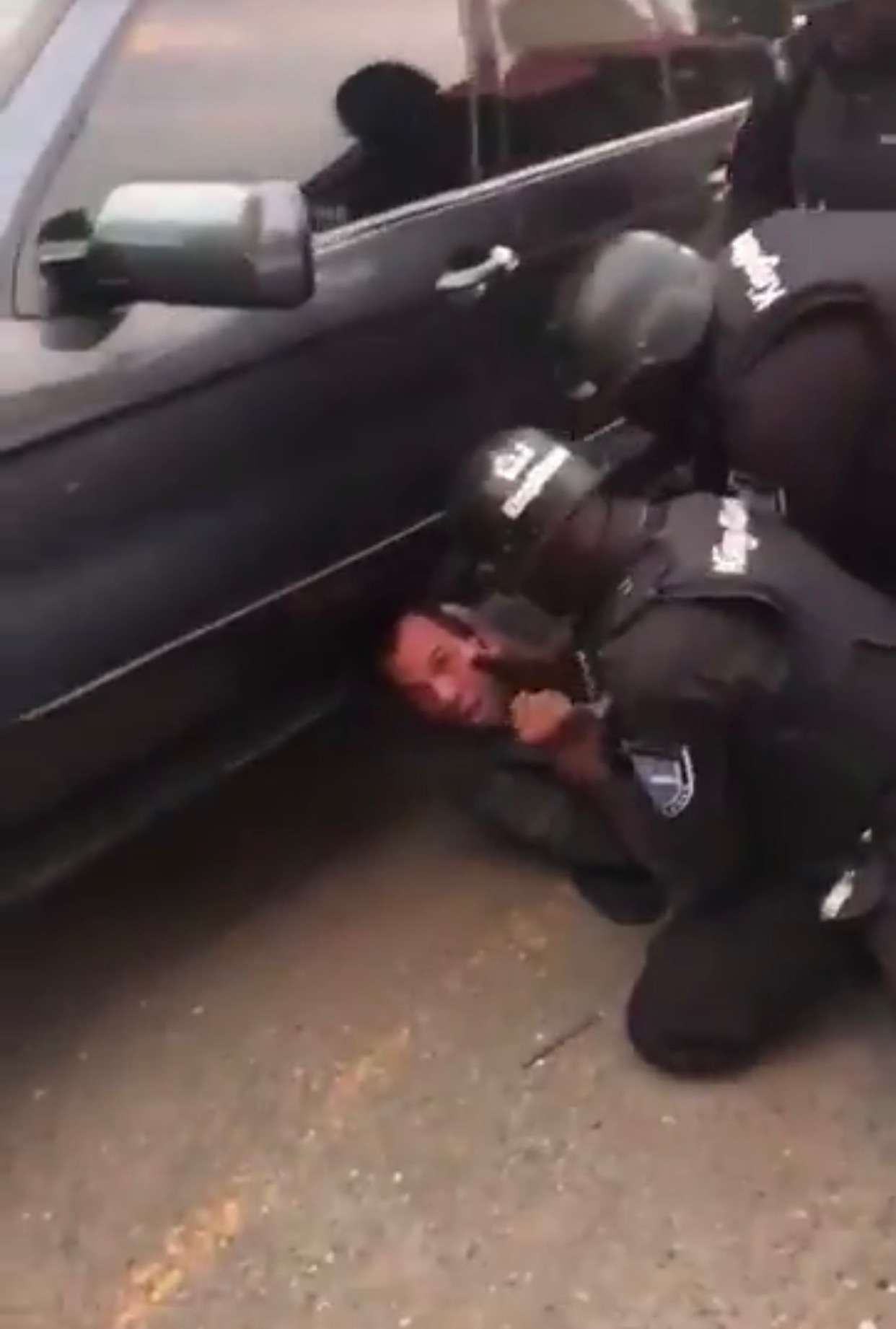 Jamaica Will Learn From Greece