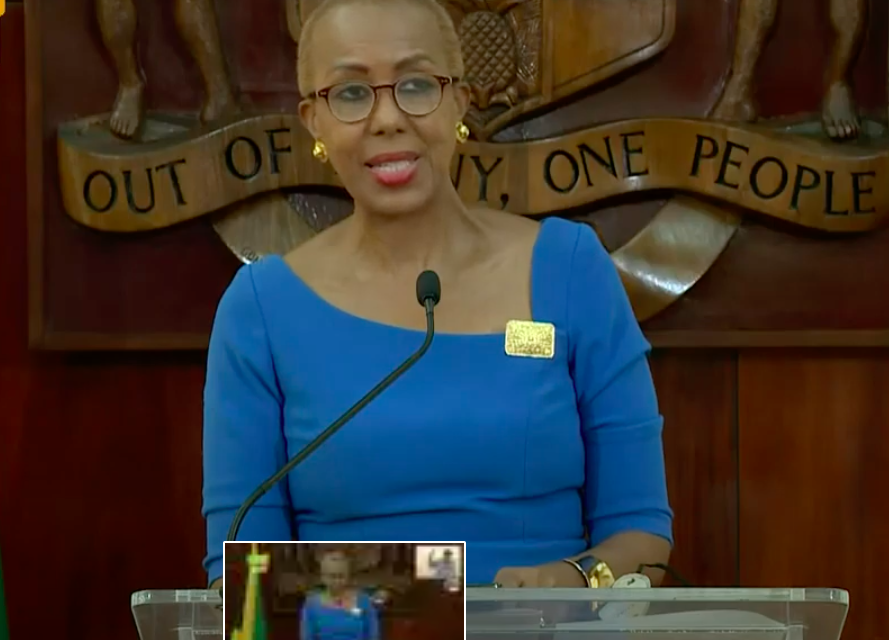 She says she’s affirming her co-operation with several investigative bodies on the Auditor General’s report on the Joint Committee for Tertiary Education, JCTE.

In a statement, the Minister says she acknowledges the tabling of the Special Audit Report on the, JCTE, prepared by the Auditor General’s Department.

The report was tabled in Parliament on October 12.

Minister Williams says following the receipt of the Auditor General’s recommendations, the matter was formally referred to the Chief Technical Director of the Financial Investigations Division, FID.

It says that letter was dated October 7.

She says the letter indicated the Ministry’s availability to provide any information needed by the Agency to aid in its investigations.

It says the Jamaica Constabulary Force’s Acting Commissioner of Police was also alerted to the AG’s report.

The Education Minister says it remains fully committed to cooperating with the AG, FID and MOCA to facilitate all necessary investigations in keeping with the principles of transparency and accountability.