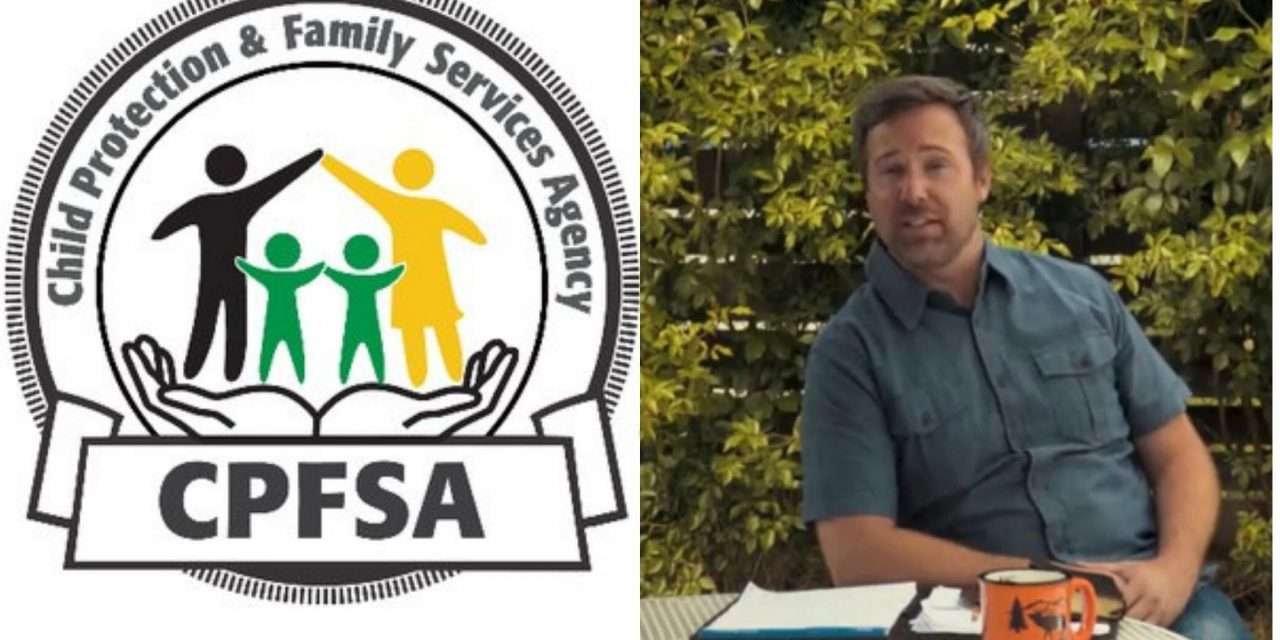 Both the Education Ministry and the Child Protection and Family Services Agency, CPFSA, have been dodging new questions
about the controversial relationship the CPFSA had with non-profit organization, Embracing Orphans.

Earlier this year, a Nationwide News exclusive revealed the Founder of the US-based organization, Carl Robanske, had his Education Certificate suspended in the US State of Washington after it was established he had sexually inappropriate exchanges with a minor.

The CPFSA and Embracing Orphans were partners during that time.

Although the State agency has reportedly severed ties with the group, questions are now emerging about the involvement of Embracing Orphans in the CPFSA’s adoption programme.

An issue that was not addressed by the CPFSA in a report ordered by the Education Minister in response to the Nationwide exclusive.

For two weeks, both the CPFSA and its parent ministry has dodged and evaded answering written questions submitted to them on October 28, 2021.

Our news centre has been trying to get answers to whether the controversial non-profit organization, Embracing Orphans, in fact played a role in the CPFSA’s adoption process, which saw children being placed with families.

Following Nationwide’s exclusive expose in March this year, the Office of the Children’s Advocate launched a high-level probe into the details of the relationship between the CPFSA and Carl Robanske.

The Education Ministry had also launched its own investigation into the partnership.

Questions were raised when news emerged that the Director’s Washington Education Certificate was suspended for 2 years in December 2016,after messages displaying sexual inappropriate exchanges with a minor emerged.

During a March 2, 2021 interview, Robanske said the CPFSA was aware of his professional misconduct.

Late last month, Nationwide’s Research and Special Investigations Unit sent a number of questions to the CPFSA and the Education, Youth and Information Ministry but a response is yet to be received.

For days the CPFSA has been saying the answers to our questions are with the Education, Youth and Information Ministry for approval.

Last Friday, our news centre was again told by CPFSA’s Communications Manager, Rochelle Dixon, that the responses to the questions given to the entity were still being reviewed.

Earlier today, CEO of the CPFSA, Rosalee Gage Grey, told Nationwide News the responses are still with the Education, Youth and Information Ministry.

When pressed for a response to one of the questions, the CPFSA boss refused.

Several calls placed to Education Minister Fayval Williams, State Minister of Education, Robert Morgan and the Ministry’s Corporate Communications Director, Colin Steer, failed to result in the answers to the questions being provided.