Educators Hope Today Will Be A Better Day of Virtual School 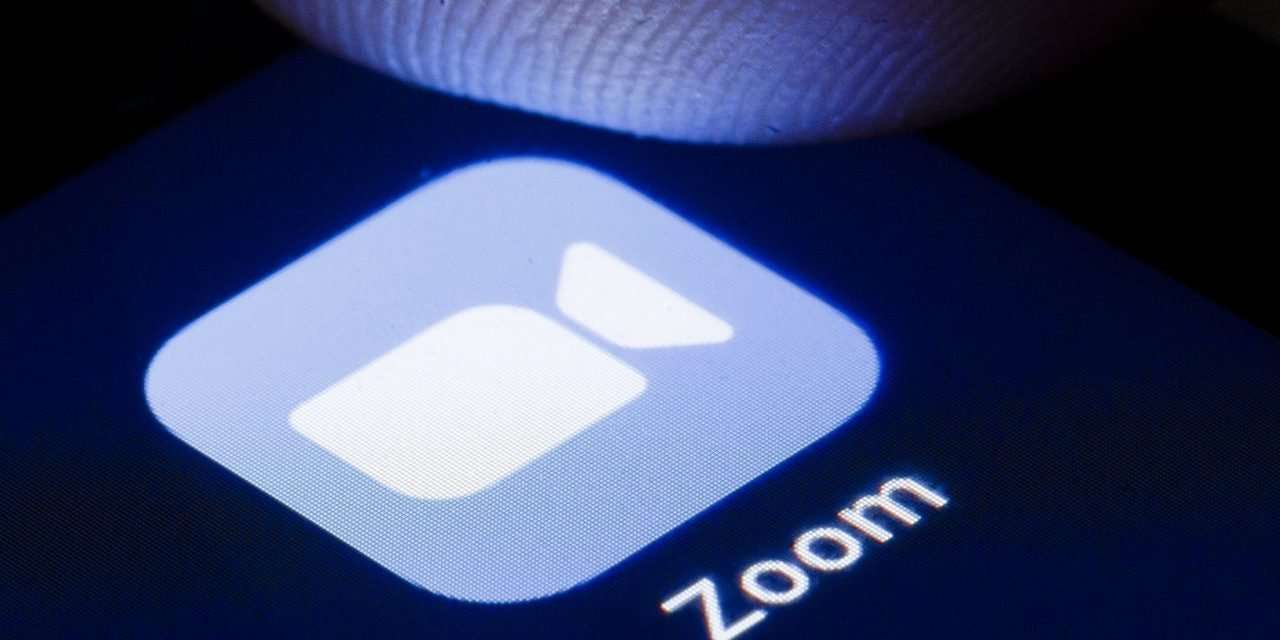 Education stakeholders particularly those who faced severe challenges yesterday for the official start of virtual school are hoping for a better day today.

President of the Jamaica Association of Principals of Secondary Schools JAPSS, Linvern Wright, says there were several challenges with the official reopening of schools virtually yesterday.

Mr. Wright noted that there was widespread connectivity issues for most schools that he surveyed.

He added that limited gadgets were available to facilitate some students online.

Linvern Wright, President of the Jamaica Association of Principals of Secondary Schools

Meanwhile, Interim President of the National Parent-Teacher Association of Jamaica NPTAJ, Mitzi Harris Dillion says there was power outage due to heavy rainfall.

Ms. Dillion pointed out that one institution asked students to attend school for an assessment.

However she’s reminding the school that the Ministry of Education prohibits face to face interaction at this time.

And Principals of rural institutions say they had to deliver worksheets to students living in remote locations, because they were unable to participate in online classes.

Principal Lattray says the school is trying to facilitate students who do not have access to the Internet.

Principal Lattray noted that only 20 percent of his students have Internet access.